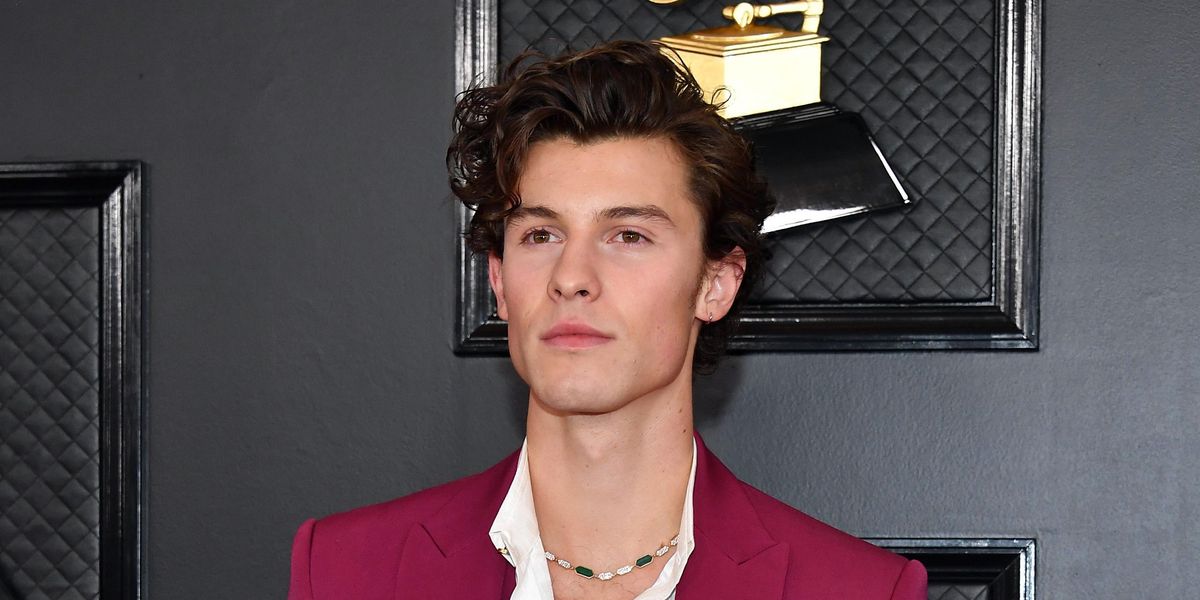 In 2019, Shawn Mendes made a huge splash when he became one of Calvin Klein's #MyCalvins brand ambassadors. Photos of the singer wearing nothing but Calvin Klein underwear were blown up for billboards and posted all over social media. It was definitely a big moment for Mendes, but in a recent interview, he revealed how he truly felt about his photos.

The heartthrob told Wonderland that he's struggled with body dysmorphia and imposter syndrome since seeing himself in somewhat unrecognizable picture-perfect form. Even as he had another photoshoot for the magazine interview, he said, "I was seeing myself shirtless on the monitor with my body oiled and I was like, 'The craziest thing about these photos is I can never live up to that guy."

After the 2019 Calvin Klein ads, he struggled to try and be the person he saw in the photos all the time. But he's come to the conclusion that he doesn't even know if that person is real, and that he doesn't want to be that person.

Related | A New Shawn Mendes Documentary Is Coming to Netflix

"Any shoot where you're basically 'sexy' in any type of way can really mess with your psyche because you're struggling every day to live up to that guy," Mendes told Wonderland. "You know, the lighting was there, you have makeup and a hairstylist there. People are there to make you look amazing. And then they capture the photo for one second, and you look at it like, 'Wow.' But realistically, you can't really fit the shoes of that person in that photo — even as that person."