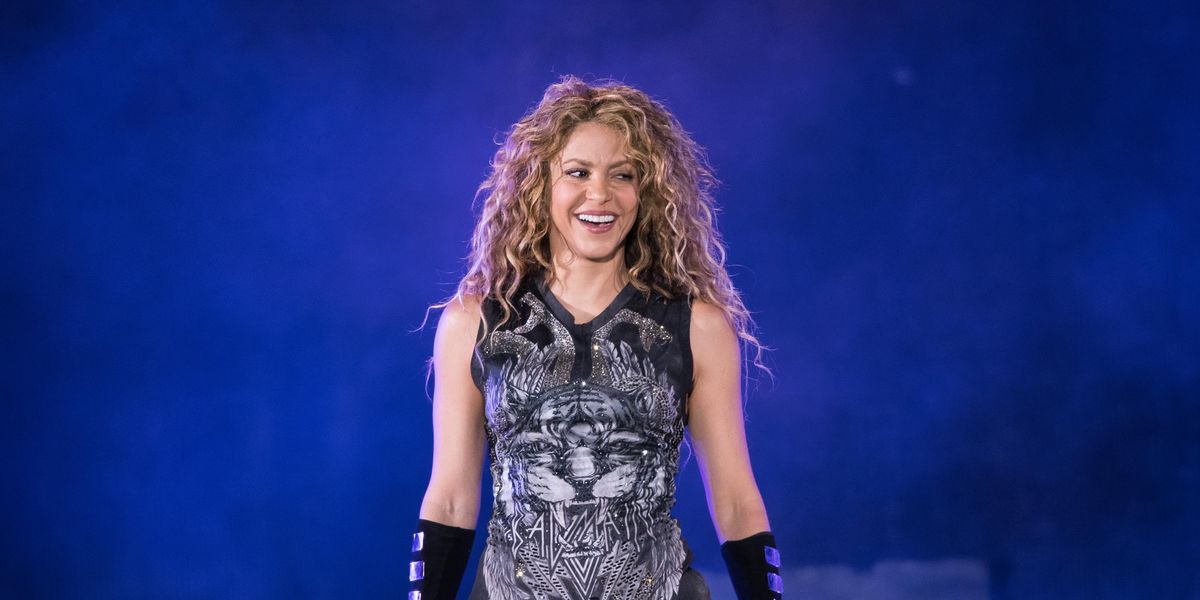 Colombian pop legend Shakira surprised, delighted and confused her fans earlier this week by briefly changing her social media profile pictures and header photos to what very much looked like the lesbian flag.

On July 12, the artist rebranded her accounts with a gradient of sunset-y colors: pink, orange and white. Though she made no comment about her sexuality and has never publicly dated women, many fans immediately pointed out similarities between her new layout and the official Lesbian Pride Flag designated by Tennessee-Virginia organization TriPride earlier this year.

As far as we can tell, none of this was intentional. Shakira wasn't coming out so much as resetting her socials in the lead-up to the release of her brand new single, "Don't Wait Up," out today. She and Spanish soccer player Gerard Piqué have been together since 2011 and have two children.

is anything funnier than shakira entering a new era by changing all her social media to the lesbian flag but not kn… https://t.co/Mv5izyvDIo
— Jill Gutowitz (@Jill Gutowitz)1626201884.0

But truly, that did not stop the memes from coming.

Shakira realizing her album cover is the lesbian flag and now everybody thinks she's coming out https://t.co/WB60I0WFML
— Chiquita (@Chiquita)1626165599.0

Obviously, "She-Wolf" jokes were made.

People tried to connect the dots.

There were some throwbacks to Shakira and Rihanna's oft-forgotten 2014 hit "Can't Remember to Forget You," which had a certain sapphic energy.

Sadly, the She-Wolf has gone back into the closet for now, replaced by the artwork for "Don't Wait Up," which of course bangs.

We hope everyone on Shakira's social media team is doing okay! Nothing wrong with some accidental lesbian pride.