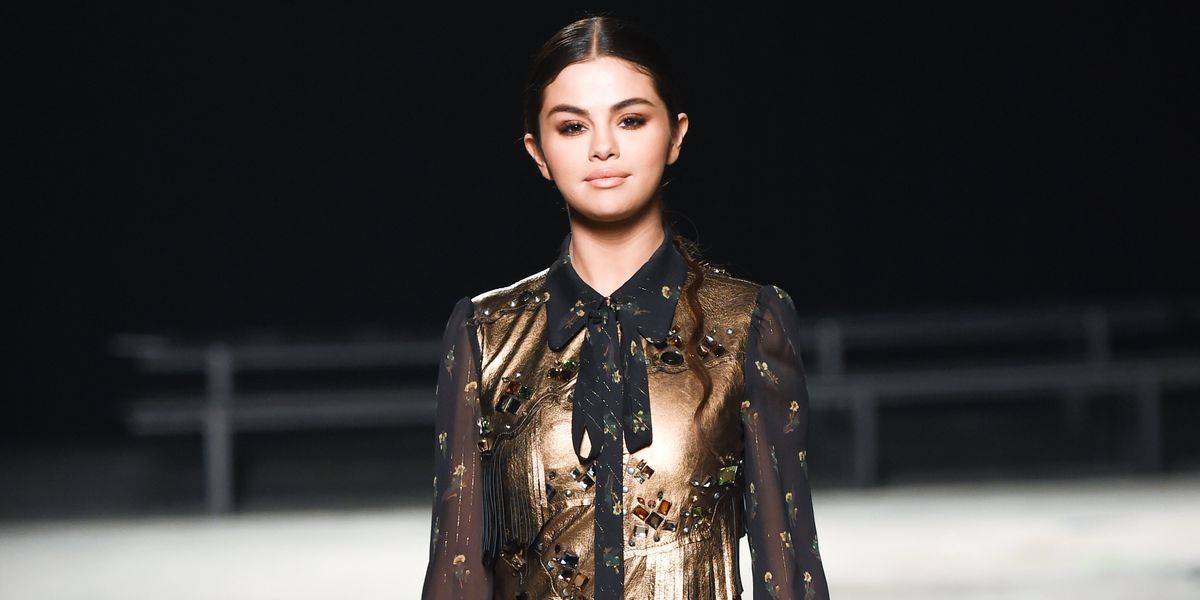 Social media is a popularity contest. Point blank. Any platform with a built in metric system, tallying follower counts, retweets, and audience reach is by nature going to slot its users into an arbitrary ranking system. Like any arcade game, the most prestige goes to the names at the top of the leaderboards, and while it may only be just a number, it is worth noting given that we live in a society where presidential press releases are tweeted out and the influencer class is allowed to subsist off of sponsored content.

Up until today, singer Selena Gomez was Instagram's reigning content queen with over 144 million followers which is close to a fifth of the world's population. However, things have been quiet on Gomez's front in the past month following an announced break from social media late last month. Shortly thereafter Gomez reportedly checked into a mental health treatment facility for issues related to depression and anxiety following an emotional breakdown. In the time since, it is understandable that Gomez has predictably lost ground to others vying for the top spot, and today she has finally been usurped by soccer player, Cristiano Ronaldo.

Ronaldo, who has been accused of rape and currently involved in a legal battle regarding a broken non-disclosure agreement, has currently edged out Gomez by a slim margin of under eight thousand followers. One of the most popular stars of the world's most watched sport, Ronaldo has an estimated net worth of $400 million making him one of the richest athletes there is. It is worth noting though that all of this should be taken with a grain of salt, Katy Perry currently still holds on to Twitter's number one spot with over 108 million followers, so do with that information what you may.