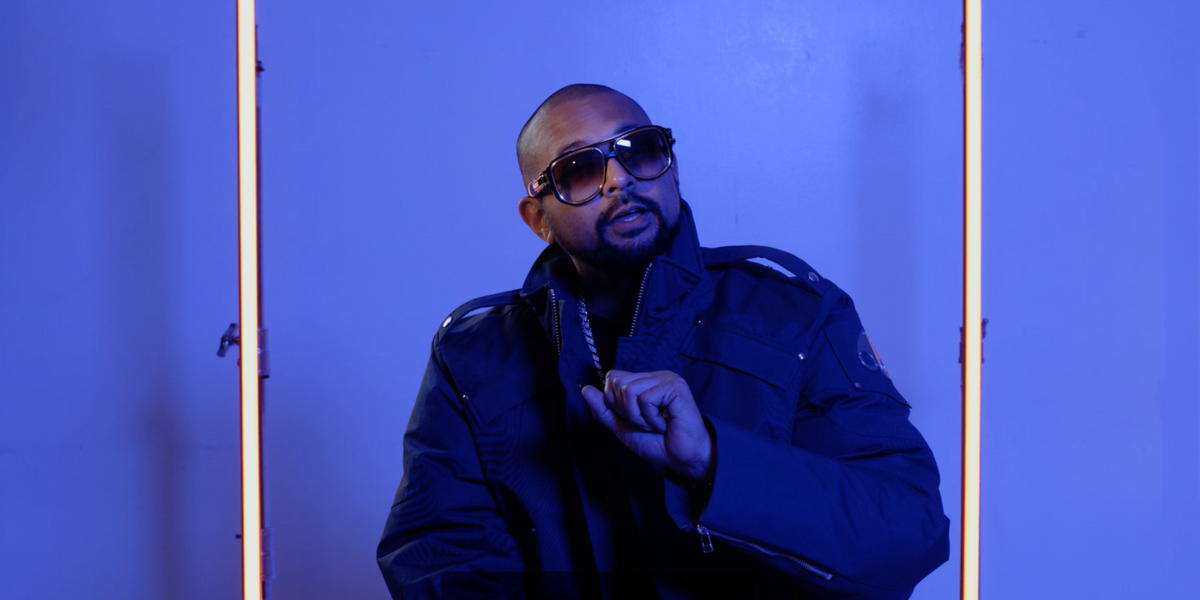 Sean Paul's "Temperature," off his third album The Trinity, was a defining sound for American radio in 2006. Though dancehall has become a pop standard today, Paul largely introduced the Jamaican genre to stateside listeners more than a decade ago through "Temperature." The track became the artist's biggest hit single in the U.S., selling more than a million digital downloads (remember iTunes?) and earning Paul coveted platinum certification. PAPER asked Paul to revisit his career-defining song, and read through his lyrics dramatically. Check out the results, below.