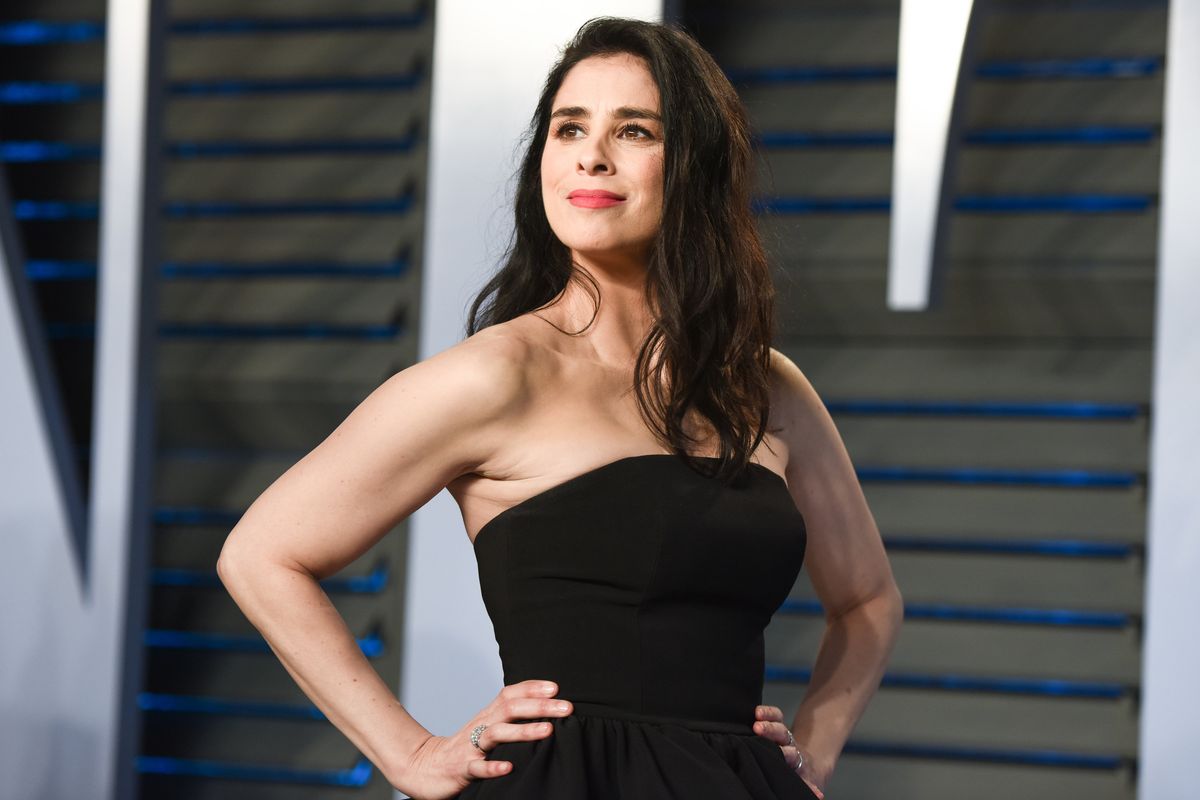 A year strong with the #MeToo movement the evidence is clear that we have made headway but we still have a long way to go. Within the span of roughly a week Bill Cosby was sentenced three to ten years in prison and Brett Kavanaugh was confirmed to the Supreme Court, accusers are being held accountable for their actions but it is clear that accountability is selectively enforced.

A year after admitting to sexual misconduct, comedian Louis C.K. returned to standup at New York's Comedy Cellar for, not one, but two shows to date. The surprise return was met with mixed reactions but talk of C.K. making a comeback had been circulating almost right after he admitted to the allegations with many prominent comedians saying that they hoped he would try to make a return. Discussions of whether people accused of sexual misconduct deserve a second chance or to be forgiven is still being publicly debated but clearly Louis C.K. is not going to wait around for the public to make up their minds.

Silverman also made it clear that those occasions when C.K. masturbated in front of her were with consent and that "Sometimes I'd be like, 'Fucking, gross, no,' and we'd get pizza." Clarifying again that she does not condone or excuse C.K.'s actions, she admits that being longtime friends with the comedian complicates matters.

"I love him. He's my brother. I've known him since I was 19. It's so hard to talk about, because, you know, it's all very black and white until it comes to your front door and the "bad guy" is someone you love. Listen: What he did was wrong. I would not say it was analogous to the serial rapist Bill Cosby, I would not say it's even close to Harvey Weinstein. His pathology is permission-based – I'm not saying that's okay because once he got famous, even just in the comedy community, that changes everything, and it makes it not okay – including, as he said even, putting these women in a predicament. It took him a long time to realize that that was not okay. But it just seems like how people come forward and say "I did this and I have immense remorse and I want to make it right" … I'm not saying they shouldn't be punished or whatever, but it just is… They're dead to the world, and then these schmucks that deny deny deny, no matter how much proof there is – and I'm talking about Donald Trump, I'm talking about Kavanaugh."

Following the interview, Rebecca Cory, one of the women who initially accused C.K. in the New York Times piece, took to Twitter to respond. "To be real clear, CK had 'nothing to offer me' as I too was his equal on the set the day he decided to sexually harass me. He took away a day I worked years for and still has no remorse. He's a predator who victimized women for decades and lied about it." Silverman replied with an apology to Cory, "you were equals and he fucked with you and it's not ok. I'm sorry, friend."

Rebecca I’m sorry. Ugh this is why I don’t like weighing in. I can’t seem to do press 4 my show w/out being asked about it. But you’re right- you were equals and he fucked with you and it’s not ok. I’m sorry, friend. You are so talented and so kind.