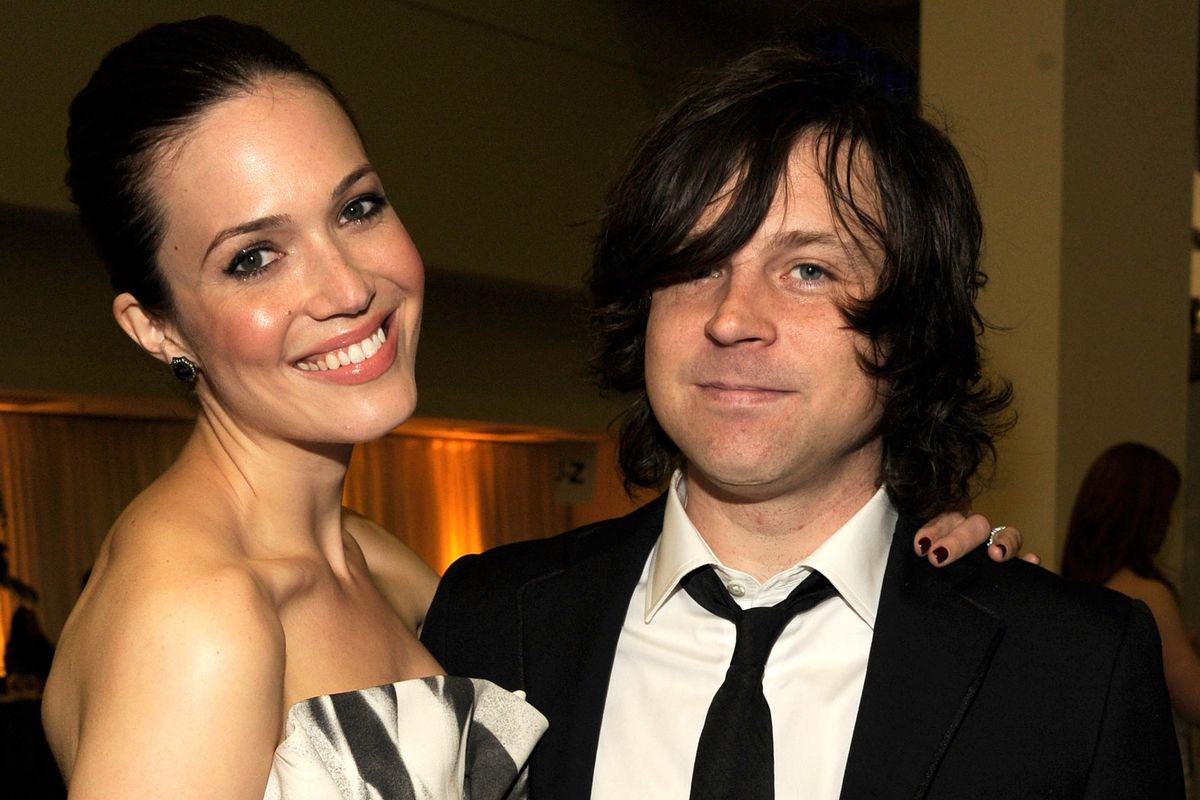 Mandy Moore's ex-husband, singer Ryan Adams, has apologized to the This Is Us star and other women who have accused him of abuse. The 45-year-old hinted at his remorse last year with a post to Instagram, and has now decided to write an open letter to the Daily Mail, revealing that he is now sober.

"There are no words to express how bad I feel about the ways I've mistreated people throughout my life and career," he wrote. "All I can say is that I'm sorry. It's that simple. This period of isolation and reflection made me realize that I needed to make significant changes in my life."

"I've gotten past the point where I would be apologizing just for the sake of being let off the hook and I know full well that any apology from me probably won't be accepted by those I've hurt. I get that and I also understand that there's no going back," he continued. "To a lot of people this will just seem like the same empty bullshit apology that I've always used when I was called out, and all I can say is, this time it is different."

Adams ended his statement saying, "I hope that the people I've hurt will heal. And I hope that they will find a way to forgive me."

Moore, who was married to Adams for seven years, previously told The New York Times, "Music was a point of control for him." She added, "His controlling behavior essentially did block my ability to make new connections in the industry during a very pivotal and potentially lucrative time — my entire mid-to-late 20s."

She hasn't commented on Adams's apology.