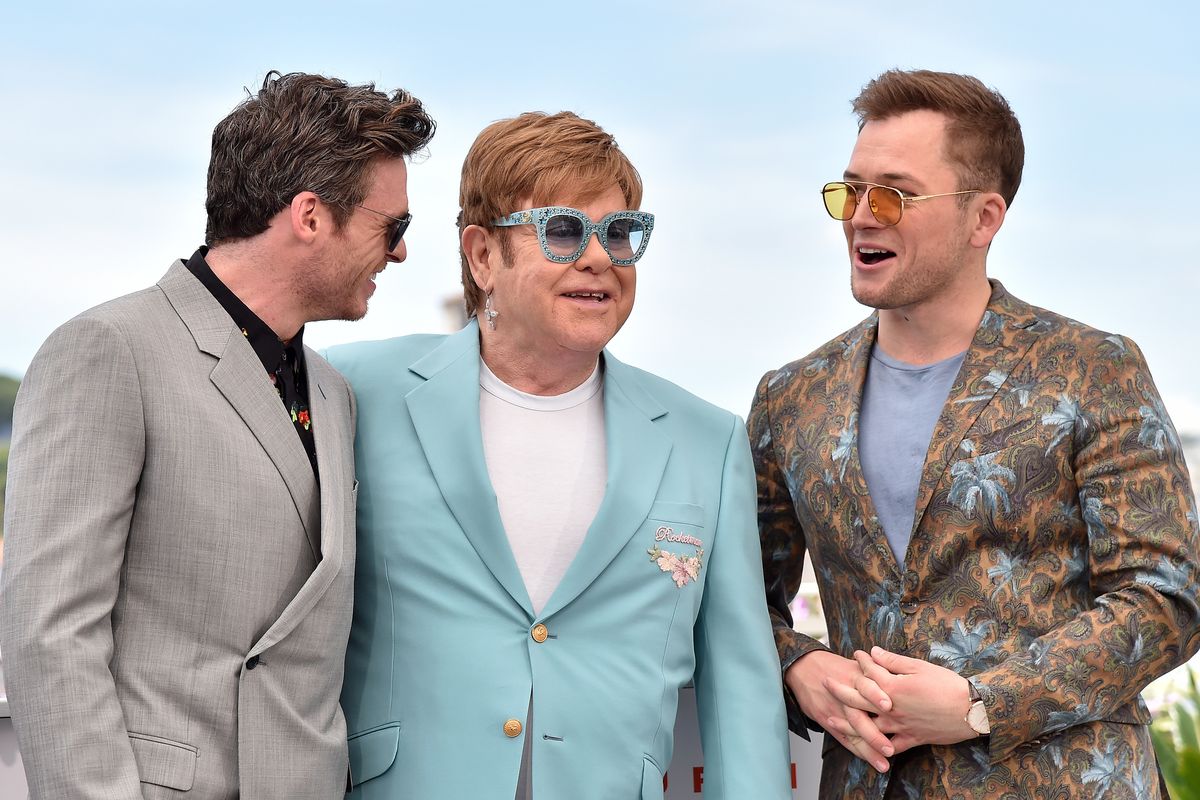 A joint press statement from Elton John and the Rocketman filmmakers strongly condemns this move "in the strongest possible terms." It continues by saying that the movie strives to create "a true representation of Elton's extraordinary life, warts and all, and that Russian distributors are "denying the audience the opportunity to see the film as it was intended."

Rocketman contains just one five-minute sex scene, where Taron Egerton's Elton John sleeps with his manager, portrayed by GoT's Richard Madden. Some US-based critics have actually questioned whether the scene could have been longer or more explicit, although Egerton rejected accusations of watering down. "What do they think has been cut?" he asked during an interview with the LA Times. "We shot that scene for four hours."

Madden has also commented on the sex scene, telling Entertainment Weekly that it would have been a "disservice" to leave it out of the movie. "It's an intimate thing between these two characters and a significant moment in Elton's life," he said. "And Elton's life was very R-rated, wasn't it?"