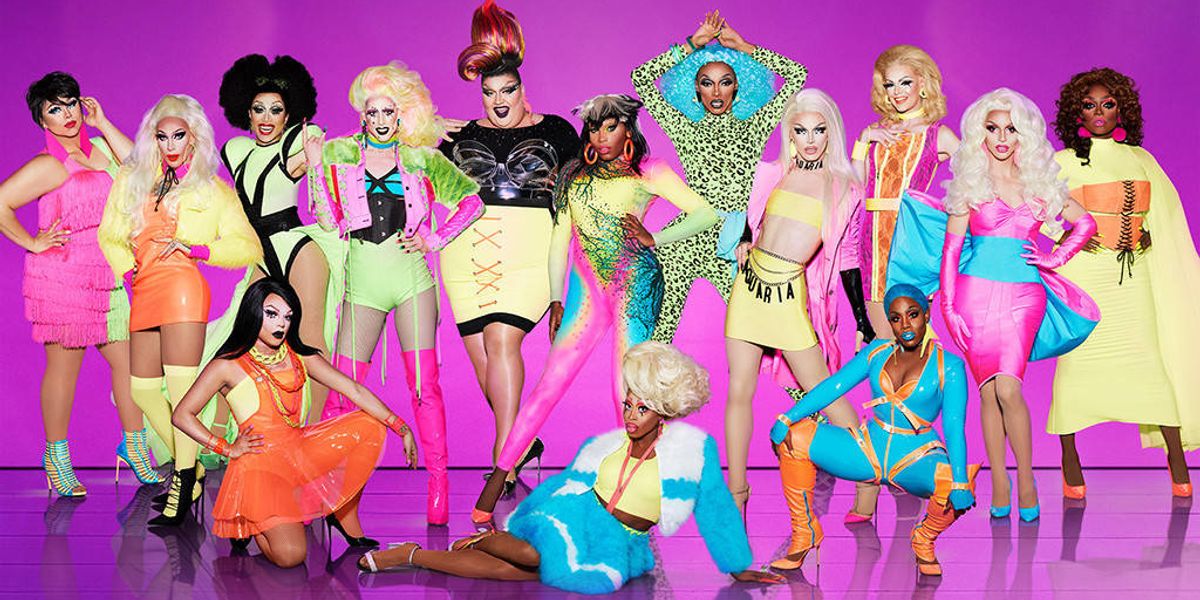 Season 10 of Drag Race is shaping up to be one of the most exciting ever, with VH1 announcing today an impressive list of celebrity judges slated to appear this round of the show (and hopefully we'll get to see an on-screen apology from Ru, as well).

This year, RuPaul Charles, Michelle Visage, Ross Matthews and Carson Kressley will be joined on the March 25 premiere by none other than Christina Aguilera, who, if we are lucky, will end up lip-syncing for her life despite the other judges' protests with a live rendition of "Beautiful."

The 10th season will air Thursdays at 8 PM EST and each 90-minute episode will be followed by a half-hour episode of Untucked, exploring the behind-the-scenes drama of the show.

Take a look at the new season 10 teaser, below: