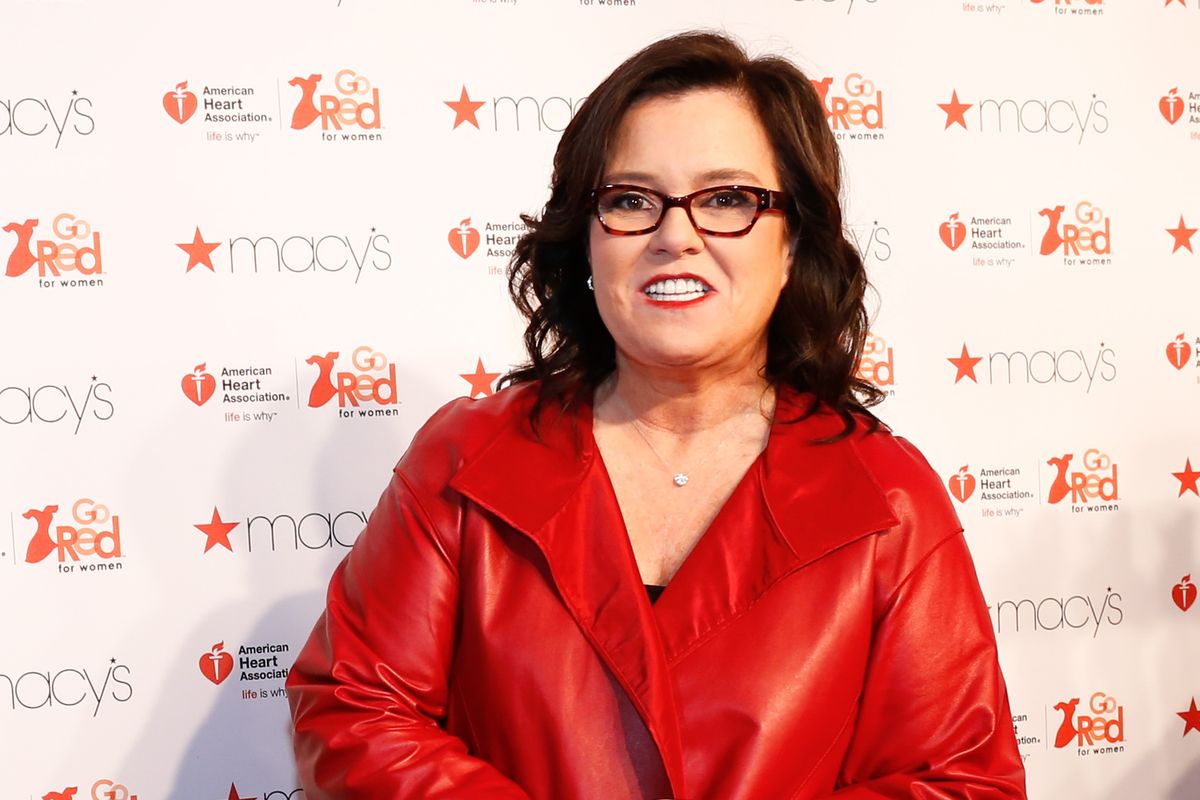 Subsequently (and unsurprisingly), sources close to the Donald claim he was pissed -- and not about the fact that McCarthy spoofed Spicer's penchant for making-up facts, but because his press secretary was completely obliterated by a woman.

"Trump doesn't like his people to look weak," a big Trump donor told POLITICO, in what may be one of the most overt ways to demonstrate how deep his latent sexism runs. That said, comedian Rosie O'Donnell -- just one of many famous Trump nemeses -- is now offering to play chief strategist Steve Bannon on the heels of his reported response.

Taking to Twitter last night, O'Donnell enthused that she was "available" to play Bannon on a forthcoming SNL skit "if called."

And while Trump may not be too happy about the potential casting, is it really that much worse than Bannon's current portrayal, which comes courtesy of the Grim Reaper?