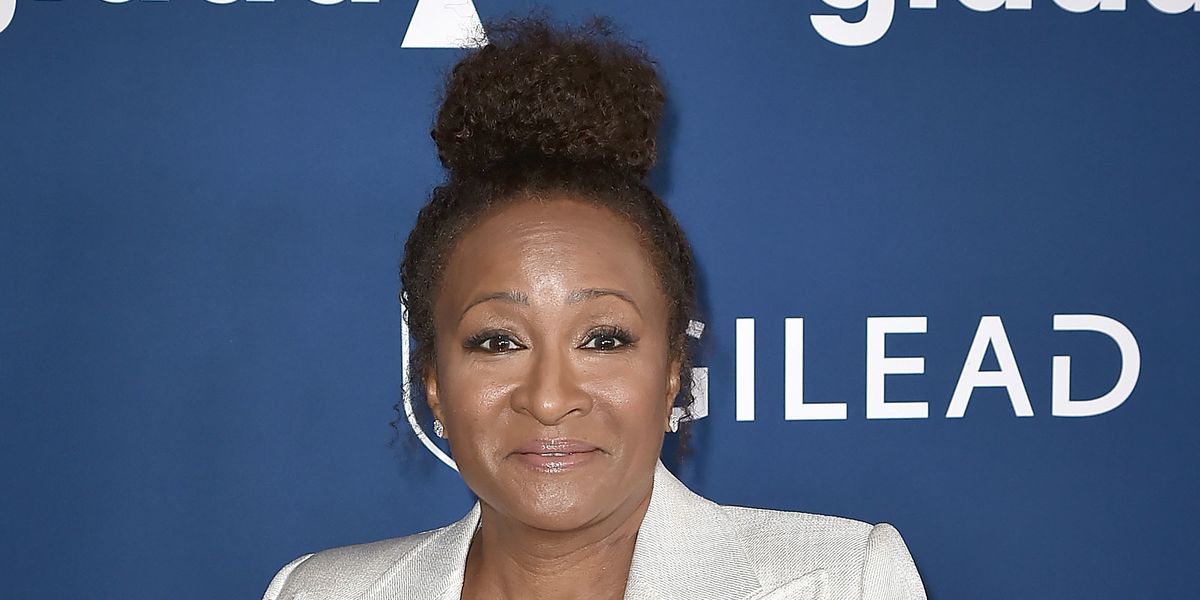 Roseanne Barr's return to television this year as the lead in her eponymous show Roseanne on ABC has been met with elation by former fans of the hit 90s sitcom and trepidation by those wary of the actress' outspoken support of Donald Trump. Now, that tension has erupted over a racist tweet by Barr in which she attacked former President Obama White House adviser Valerie Jarett, comparing her to an ape.

"Muslim brotherhood & planet of the apes had a baby=vj," Barr wrote, using Jarrett's initials in response to a tweet accusing Jarret of helping cover up alleged Obama administration misdeeds. When users called the tweet racist, Barr replied, "Muslims r NOT a race."

Barr later tweeted that her first (now-deleted) tweet was a "joke," and then followed up with an apology post after facing international backlash, writing, "I apologize to Valerie Jarrett and to all Americans. I am truly sorry for making a bad joke about her politics and her looks. I should have known better. Forgive me-my joke was in bad taste."

Barr also said she is leaving Twitter following the incident, though at time of writing, her account was still active.

Celebrities and politicians alike called out Barr for the comment, with many demanding ABC take action.

I am repulsed that Valerie Jarret had that racist and bigoted "joke" made at her expense and I am sickened that any… https://t.co/UmeJ0a1sBB
— Patricia Arquette (@Patricia Arquette)1527607196.0

Consulting producer and queer black comedian Wanda Sykes said she will not be returning for the show's second season.

It's unclear why anyone is surprised that this happened.