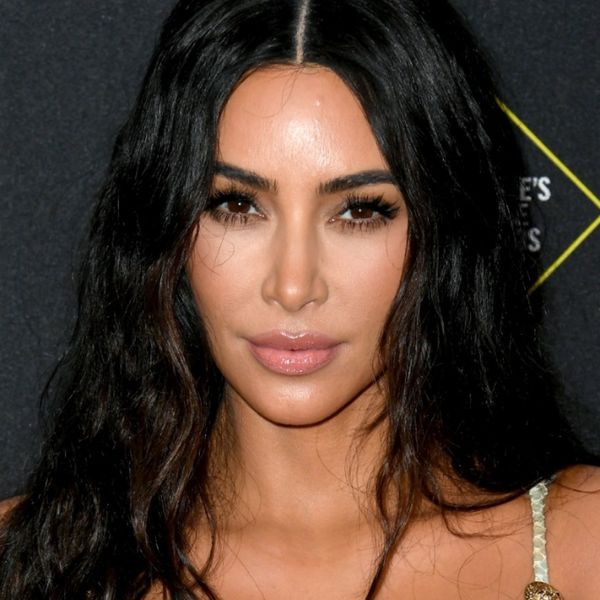 After weeks of protest from advocates, politicians and celebs including Kim Kardashian, Beyoncé and Rihanna, a Texas court has officially halted the execution of Rodney Reed, reports the New York Times.

Reed's execution was scheduled for Wednesday. He was convicted in 1998 for the rape and murder of Stacey Sites by an all-white jury. The inmate has long claimed innocence, and his denials are corroborated by new evidence uncovered by legal aid group the Innocence Project, which points to Sites' fiancé as a suspect.

Thank you to all who called, tweeted, and spoke out against the execution of an innocent person. Today, we celebrat… https://t.co/ZOE8Neuj65
— Innocence Project (@Innocence Project)1573858245.0

Novice lawyer and part-time criminal justice activist Kim Kardashian appointed herself Reed's champion earlier this year, making emotional pleas online to Texas Governor Greg Abbott to spare Reed's life. Her support was significant in making Reed's case a celebrity issue: the #FreeRodneyReed petition was re-shared by Bey, Rihanna, Pusha T, Meek Mill, T.I., and others. This was the most visible tip of a ground-up mobilization to stop Reed's execution, from local protests to a bipartisan cohort of state senators.

Reed isn't entirely free, and that's not what his advocates were pushing for. Instead his death sentence has been suspended indefinitely, and Reed has been granted a brand new trial. New evidence will be considered, including testimony from eyewitnesses with inside knowledge about the victim's fiancé, Jimmy Fennell, who legal advocates say has been heard bragging about killing Stites for having an affair with a Black man.

Most of the protests were directed at Governor Abbott, who has the power to directly pardon or intervene in court cases. The Republican governor finally budged after the Texas Board of Pardons and and Paroles advised halting the execution and granting a 120-day reprieve for Reed.

"At every turn we have asked for a hearing at which we can present the evidence, in full, of Rodney Reed's innocence," Bryce Benjet, one of Reed's lawyers, told the New York Times. "So it is extremely rewarding that we can finally have a chance to fully present his case in court, so it can be determined that he did not commit this crime."

Kardashian was with Reed when he learned the news. This morning, she reported to The TODAY Show, where she talked with Jenna Bush Hager about the case.

"When we got the news it was just this overwhelming sigh of relief and hope that really filled the room," Kardashian said. "It was emotional. It was extremely emotional, and he said, 'Praise Jesus'...I could just feel his soul when he said that."

She made the good point, that, although Reed won't be executed, he's already spent over 20 years in jail for a crime he potentially didn't commit.

"When someone has been through so much trauma and so much disappointment in their life that, especially when they feel like they haven't been heard, you can imagine still a sense of disbelief," she said, adding that Reed's been "let down for so many years."

Read more about the next steps of the case and ways to support Reed here.