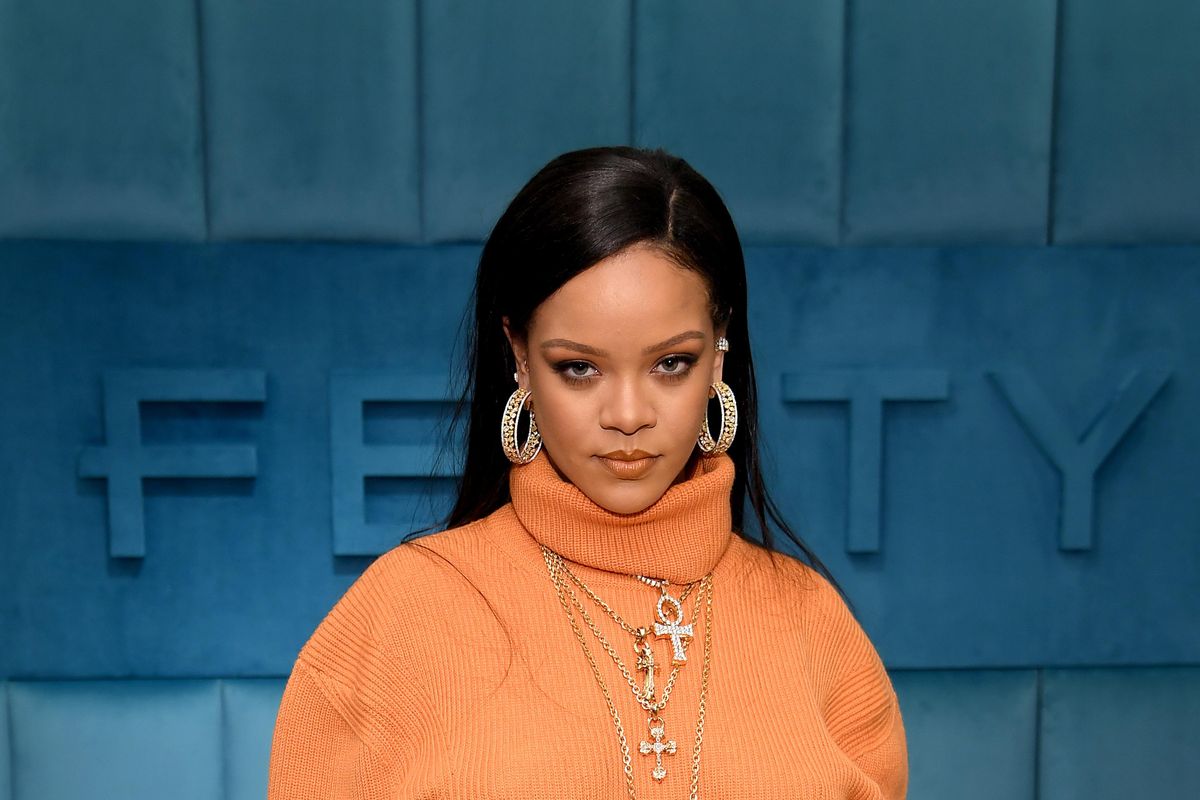 Rihanna Is Hitting Pause on Her Fenty Fashion Label

In 2019, Rihanna entered a partnership with LVMH (the owner of Dior, Fendi and Givenchy) to launch a high-end ready-to-wear line called Fenty to much fanfare — the first Black woman to head a luxury house with LVMH, only the second brand LVMH started from scratch in 14 years etc.

But it seems that not even RiRi's image can save a fashion house in the middle of a pandemic. This morning, both parties agreed to mutually halt operations for the Paris-based company, at least temporarily. According to a statement given to WWD, "Rihanna and LVMH have jointly made the decision to put on hold the RTW activity, based in Europe, pending better conditions."

Instead, Rihanna will refocus her efforts on her better-performing Savage x Fenty, Fenty Beauty and Fenty Skin divisions. "LVMH and Rihanna reaffirm their ambition to concentrate on the growth and the long-term development of Fenty ecosystem focusing on cosmetics, skincare and lingerie," the statement continued.

The brand's last Instagram post was on January 1 and its last collection dropped in November of last year. Throughout its two-year run, Fenty never held any live fashion shows and was often seen as too expensive for Rihanna's young customer base. Nevertheless, the company did not rule out a relaunch sometime in the future.