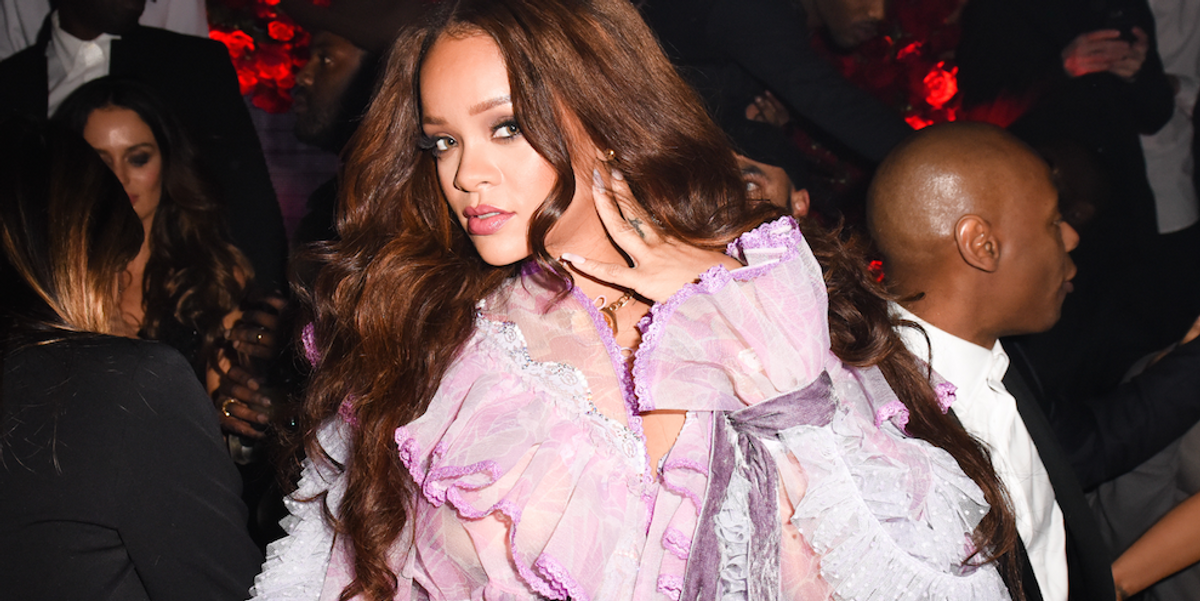 Rihanna is Harvard's "Humanitarian of the Year"

In what might be the most elaborate of methods to get Rihanna to appear on campus, Harvard has named Rihanna its "humanitarian of the year", which has previously been received by the likes of Malala Yousafzai and James Earl Jones.

Harvard lists the reasons for selecting Rihanna for the award in its Harvard Gazette:

"She has also created the Clara and Lionel Foundation Scholarship Program [named for her grandmother and grandfather] for students attending college in the U.S. from Caribbean countries, and supports the Global Partnership for Education and Global Citizen Project, a multiyear campaign that will provide children with access to education in over 60 developing countries, giving priority to girls and those affected by lack of access to education in the world today."

Rihanna is scheduled to show at Harvard University on February 28th, which will likely be titillating for pretty much everyone in the vicinity with a pulse.

Also students attend free! So enroll to Harvard now, kids! What like it's hard?