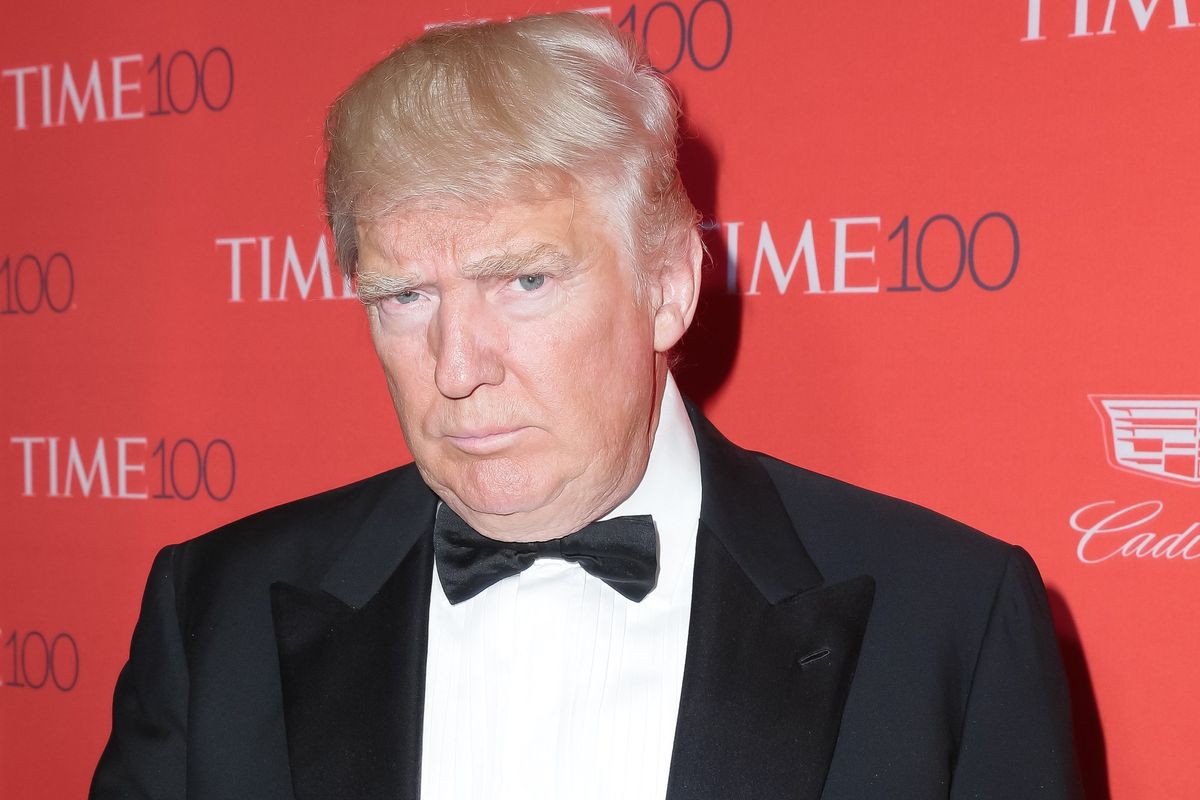 Donald Trump Thinks Last Night's Oscars Mixup Was All About Him

Remember when La La Land almost beat Moonlight in the Best Picture category at last night's Academy Awards? Of course you do. (Or at least I hope you do. It was less than 24 hours ago, after all.) Do you know who also remembers the incident? Donald Trump, the president of these here United States.

In an interview with conservative publication Breitbart News—of course, because who else is asking The Donald for his opinion on who won Best Picture at the Oscars?—Trump was asked to give his thoughts on the "Envelope-gate" mishap between La La Land and Moonlight. In true narcissist fashion, Trump made the argument that it was the result of everyone in attendance being too focused on him.

"I think they were focused so hard on politics that they didn't get the act together at the end," he replied, alluding to the numerous speeches that took jabs—both direct and indirect—at either him or his policies. "It was a little sad. It took away from the glamour of the Oscars. It didn't feel like a very glamorous evening. I've been to the Oscars. There was something very special missing, and then to end that way was sad."