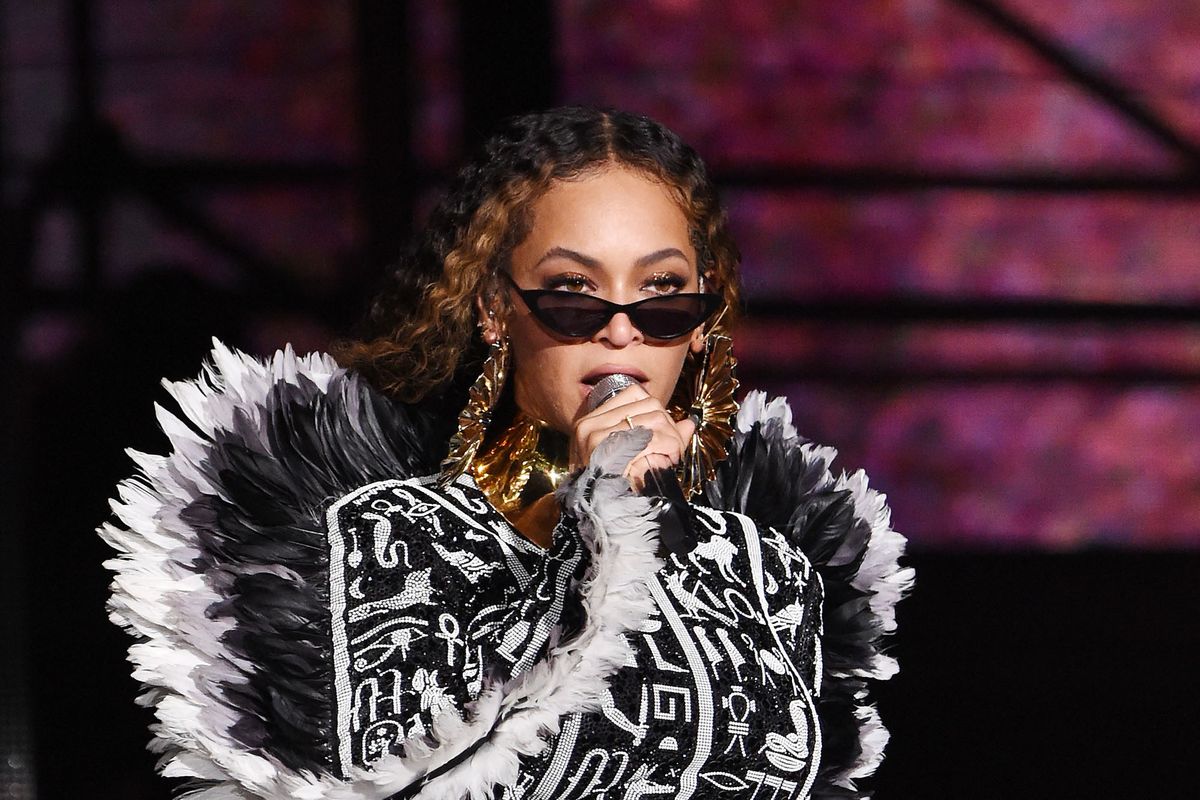 Reebok Denies Rumor Beyoncé Walked Away From Deal Over Diversity

Last week we learned that Beyoncé will partner with Adidas to not only relaunch her Ivy Park athleisure line, but also develop new signature sneaker designs. This is huge, obviously — Bey herself called it "the partnership of a lifetime." Then some intriguing rumors started trickling in as to why the singer chose Adidas over its competitors.

According to ESPN writer Nick DePaula, who covers NBA shoe deals, Beyoncé was actually interested in signing with Reebok initially. According to DePaula's source, Beyoncé was understandably unhappy to realize most of the Reebok team she'd be working with were white, so chose to walk away after a series of meetings.

Related | Did Beyoncé Choose Adidas Over Reebok For Diversity Reasons?

Now Reebok has denied Beyoncé backed out of the deal over diversity issues. A representative from the brand told Metro.co.uk that reports of the singer walking out of a meeting due to perceiving a lack of diversity were "categorically false." But they did indicate that a deal had been in the works, but something went awry: "Our discussions with Beyoncé and her team continued for several months after our initial meeting. We are disappointed that false information is being reported as fact."

Interesting! Beyoncé is yet to comment on the matter at all, but when her Adidas collaborations drop, we're sure the designs and campaigns will speak for themselves. The initial press release announcing her creative partnership made a point of noting a "shared vision of inclusion."