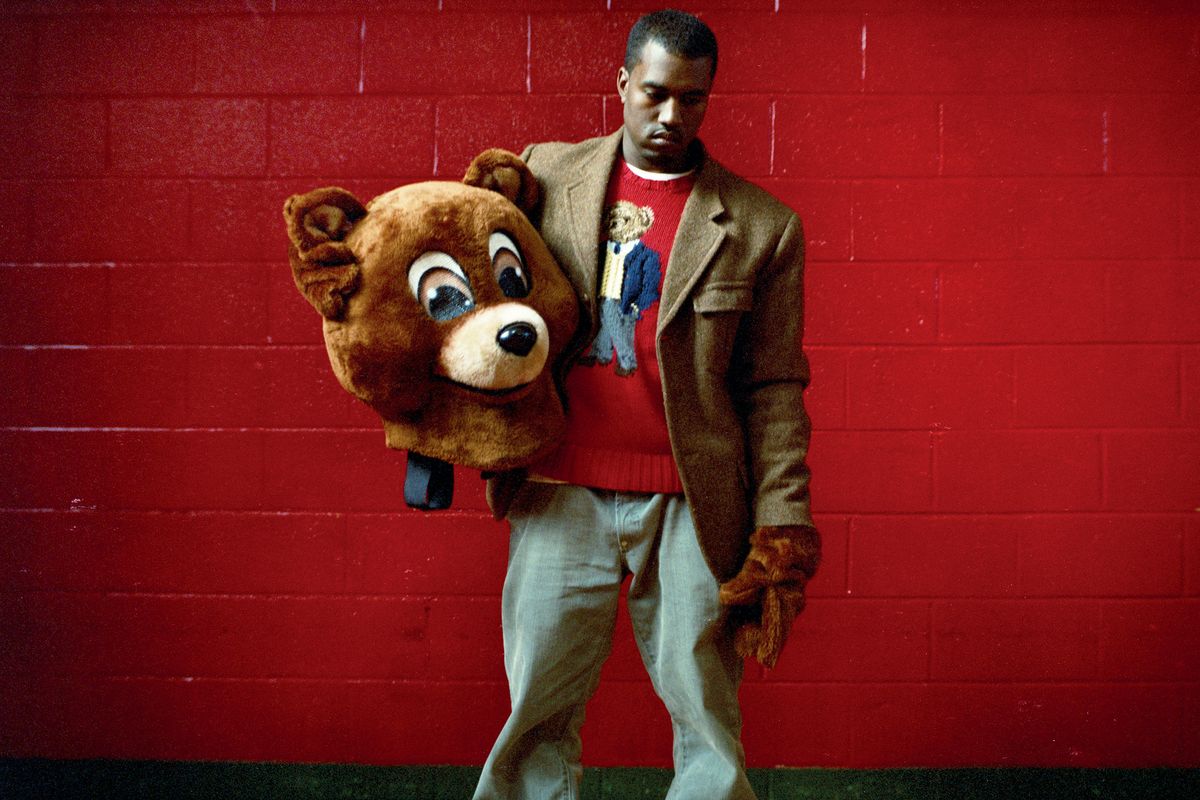 Over the past few decades, hip hop has risen from a subculture in New York to global domination of many musical markets and a defining component of American pop culture. It's high time, then, that the curation of its history is properly documented. In a new book, culture journalist Vikki Tobak brings together often previously unpublished work of photographers who were early to the scene, capturing icons like Andre 3000, Nicki Minaj, Biggie Smalls and Salt N Peppa at crucial points of their careers.

Contact High celebrates the off beat moments of hip hop history—the quiet moments captured in a contact sheet, for instance, rather than the endlessly looped and meme moments we all know by heart.

As Tobak tells it:

When I set out to do this project, I wanted to focus on hip hop's visual identity with Contact High. People knew what hip hop sounded like, but what did it look like? And who was behind that imagery? By now, the culture has had enough of a story arc that we're able to look back on certain photographers and iconography and see that this vast archive of imagery tells an important story. Before hip hop became popular worldwide, the photographers in this book were taking pictures and documenting the nascent art form.

I've worked as a culture journalist since the early 1990s (starting with PAPER!) and saw the importance of creating these visuals in tandem to the music. The photographers especially but also the stylists, the designers and the community were so key in creating these powerful images. Prior to that I worked at an independent hip hop label called Payday Records/Empire Management, working with early artists like Gang Starr, Mos Def, Jeru, Show and AG and that's where I first met many of the photographers in the book.

I visited dozens of photographer archives and realized just how many images are still out there. Some of these photographers hadn't looked at their contact sheets in years and were surprised at what they saw looking at the outtakes. These rolls of film, many stored away in shoeboxes and closets, were holding iconic moments tucked away, still unprocessed. The in-between shots on the contact sheets tell a deeper story."

See select photos from the book below: