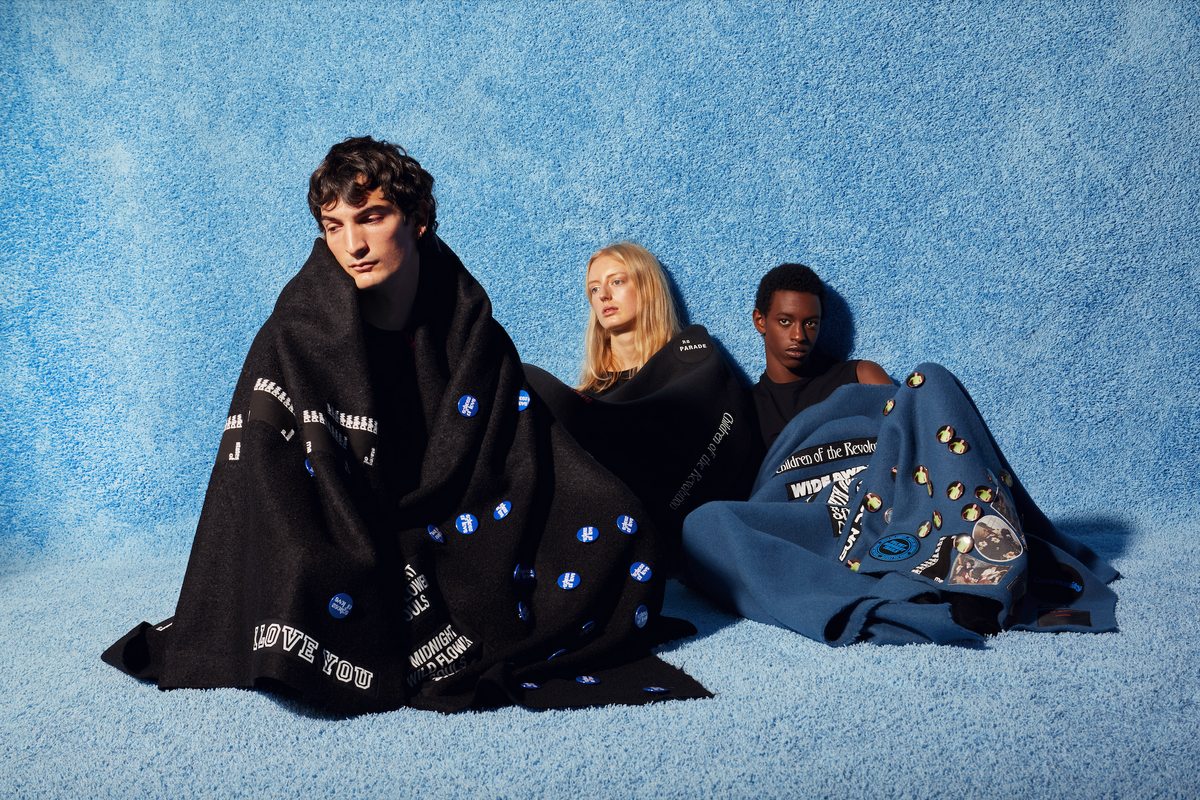 In a move that could leave the Gwyneths and Goops of the world shaking, Raf Simons just announced he's starting his own online retail platform with pieces curated and selected by him (sound familiar?). Though not billed as a "lifestyle" site per se, the platform will be a full reflection of "the designer's point of view, aesthetic and philosophy."

Related | The Raf Simons Woman Has Entered the Chat

It should be noted that this is a separate entity from the Raf Simons brand, though many pieces on offer will be designed by the Raf Simons Studio, like the 45 "Teenage Dream" blankets that debuted as part of the launch. It's not limited to fashion, however: Other categories will include home and literature, as well as limited edition items and special collaborations.

Simons named the new venture "History of My World," the same title he gave his 10th anniversary collection in 2005. A press release describes it as a "personal and intimate window" into the designer's thought process, which fans know is all about youth culture as his fashion shows routinely demonstrate. Other items included in the launch are apothecary candle sets and a series of books which you can get signed by the designer.

Could this be the start of a new Goop-ified empire for Raf Simons? Stay tuned for more developments.