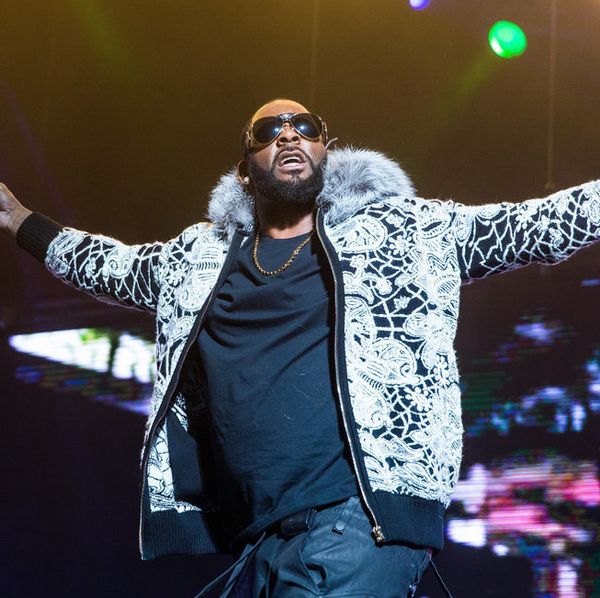 R. Kelly Says it's Too Late to Mute Him

In case you were worried about R. Kelly amidst the many lawsuits, the numerous allegations of rape, coercion and battery, the end of his promotion on Apple and Spotify, his entire team leaving him and a global movement to "mute" him from one of the most powerful women's initiatives on the planet, don't stress because he's really fine. In fact, he doesn't seem to be losing any sleep over it all.

In a leaked Facebook live video from former NBA player Antoine Walker, R. Kelly can be seen raising his glass and a cigar in a toast, claiming it is "too late" to destroy his career. "I got a million motherfuckers hatin' me, or 40 billion motherfuckers lovin' me, you know what I'm sayin'? And I'mma tell you somethin'," Kelly says. "I'mma take this musical shit, and I'mma inject these motherfuckers with this musical, beautiful shit."

The Women of Color subset of Time's Up has called on major Kelly enablers, including his label and streaming platforms, to drop R. Kelly from their roster of artists. Spotify and Apple dutifully removed him from their playlists, but left his music available for users to search. As for RCA, they've shown no interest in letting Kelly go despite protests from other artists signed to the label. Those "Ignition (Remix)" royalties appear must just be too enticing.