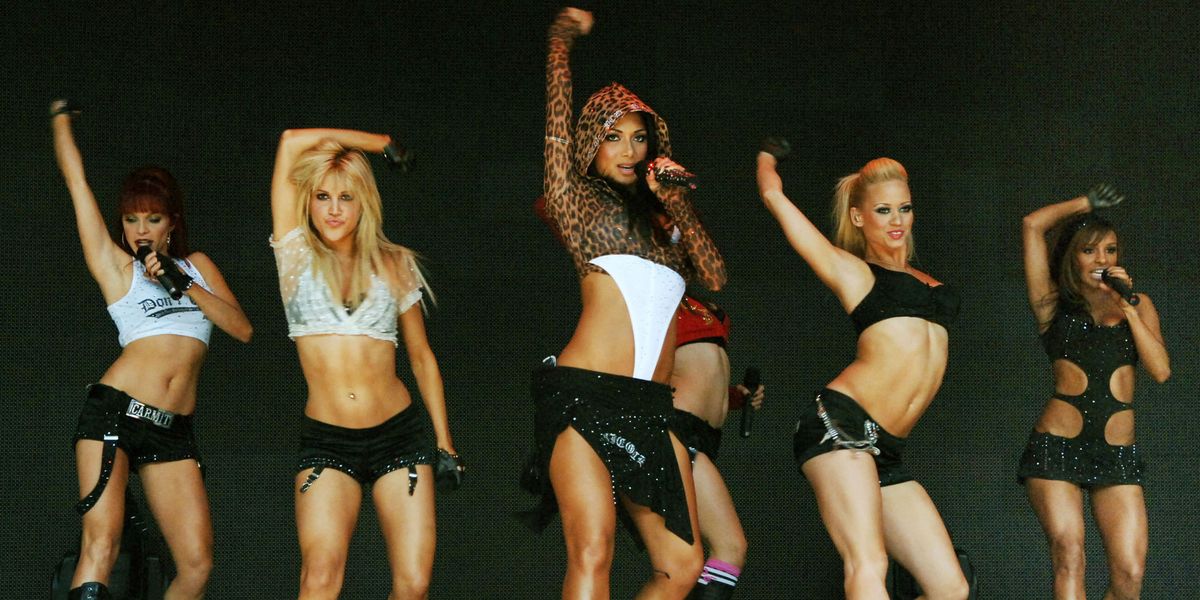 The Pussycat Dolls Are Reuniting

Today in news to truly be thankful for, The Pussycat Dolls are officially reuniting.

Though the reunion was supposed to be kept under wraps, BBC News reports that X Factor: Celebrity judge Louis Walsh let the news slip ahead of the pop group's surprise reunion performance on the show this weekend.

In a live television interview from earlier this week, Walsh told host Lorraine Kelly, "The Pussycat Dolls are the special guests! There's an exclusive for you. They're back together."

That said, Pussycat ringleader and Walsh's X-Factor co-judge Nicole Scherzinger laughed off the impromptu reveal by joking that, "Half the time, Louis doesn't even know what he's talking about, so I was just surprised he got that one right."

Now though, The Pussycat Dolls — who split in 2010 — have made the announcement official, confirming that Scherzinger will reunite with original members Carmit Bachar, Ashley Roberts, Kimberly Wyatt, and Jessica Sutta for a series of live shows next year.

However, there is one missing Pussycat who's been left out of the mix.

Former member Melody Thornton will not be present for the reunion, which may have something to do with the Thornton being less than pleased about her lack of vocal parts, according to the publication.

Either way, all the drama-related speculation obviously hasn't gotten the other PCD members down, as Scherzinger expressed her excitement about the "stars aligning" after a few years of trying to make a reunion happen.

"I think ultimately there's some unfinished business with the Pussycat Dolls," she said, before adding, "We're ready to get out there and do what we love. And the stars aligned. We've all been busy making babies and all those kinds of things."