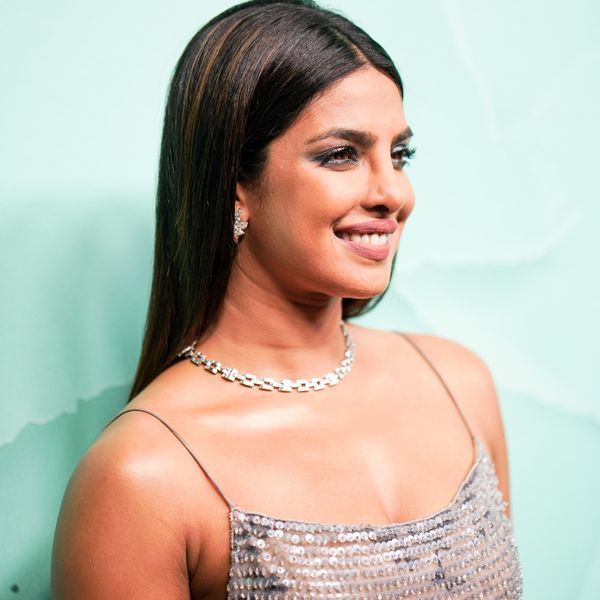 The Isn't It Romantic star flaunted her stunning visage while on an extended vacation in Miami with husband Nick Jonas, who posted an adorable selfie of the two together on the beach. "You are my sunshine my only sunshine," he wrote.

Chopra herself has previously shared her views on the rigid definitions of beauty, calling out the lack of diversity in the industry. "Beauty lies in the eyes of the beholder," she said in an interview with Allure. "And everyone doesn't look the same way, so the world needs to be trained to see beauty differently."

The 36-year-old actress recently appeared in the Jonas Brothers' comeback "Sucker" music video, and has been celebrating its success with "the crew."

This mini-vacation is also where the Jonas Brothers joined the Yeehaw movement, and gifted us this glorious video dancing to Kacey Musgraves.