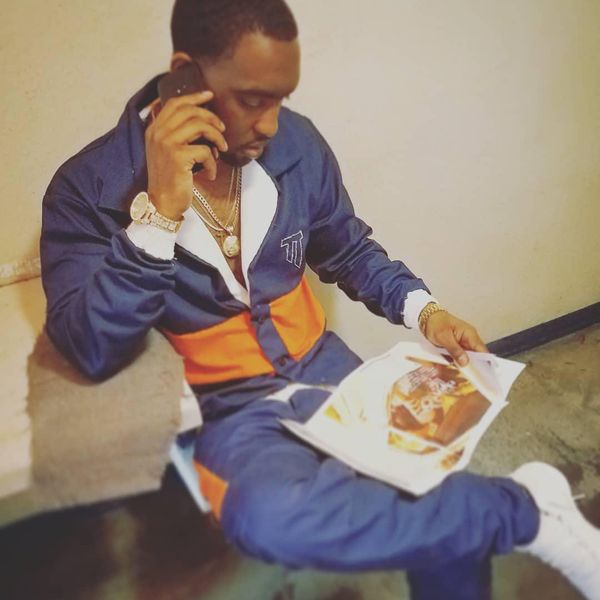 Rashod Stanley recently went viral for a prison fashion show, and now the Macon State Prison inmate is being punished for it.

A petition has since been launched for Stanley, who's incarcerated on multiple robbery charges and is the founder of the Trenches clothing line. His mother, who's leading the petition, further revealed what is going on with Stanley's current situation on Instagram.

"My son was moved from Calhoun State Prison and is currently being held in solitary confinement on Tier 2 at Macon State Prison for 'the prison fashion show video' that went viral I posted on 12/3/20," she wrote on his account.

"He did 30 days in solitary confinement for it," she continued. "He is currently being charged with 'attempt to aid in escape' for making clothes for others and 'altering state property'. It is assumed inmates could've walked away unnoticed in those outfits."

Stanley's move to Tier 2 is defined as a "9 month solitary confinement program for offenders who commit or lead others to commit violent disruptive predatory or riotous actions or who otherwise pose a serious threat to the safety and security of institutional operations," according to his mother.

To help him pass the time, Stanley's mother is asking people to donate towards an attorney through a GoFundMe that has been established. But she'd also like for his supporters to write him a letter and gives out the address.

According to the Trenches website, Stanley bought his own clothing store in Atlanta at 19 years old. Although he got "caught up with the wrong crowd," he's been on a mission to "share his story, create clothing, and inspire others not to go down the wrong path."