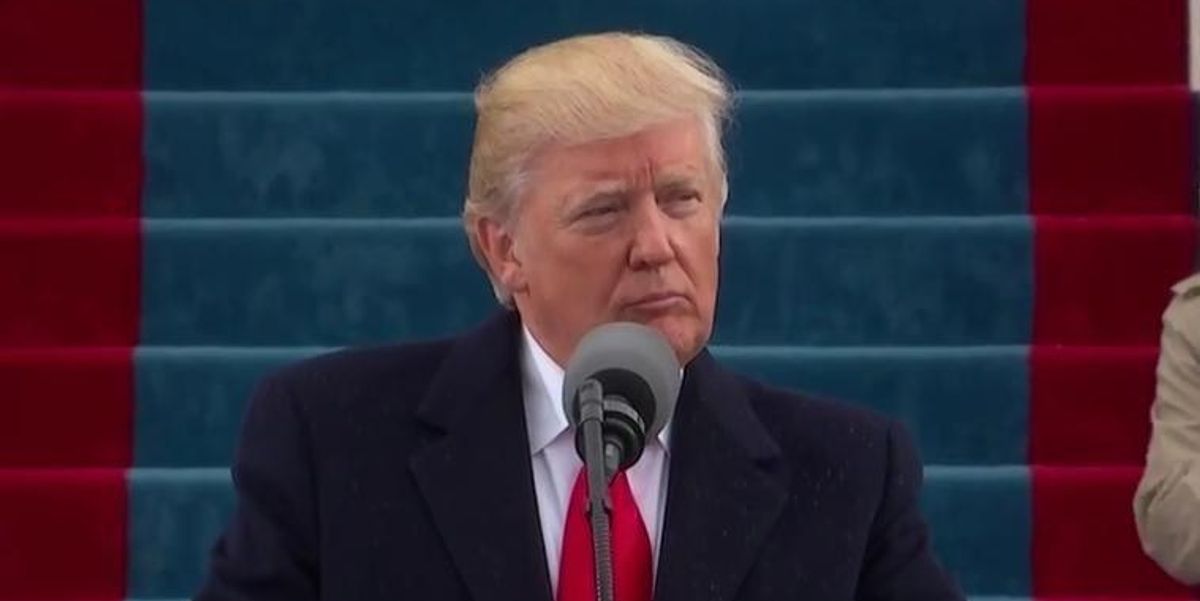 Earlier today, Donald Trump signed two executive orders that would begin the construction of the US-Mexico border wall, as well as increase border control forces and immigration enforcement officers. The orders will also seek to end "sanctuary cities," a term that refers to 300+ communities with policies in place to protect undocumented immigrants from deportation, by stripping them of federal grant funding.

"Beginning today, the United States of America gets back control of its borders," Trump told the Department of Homeland Security, according to CNN.

This morning, he also revealed his plans during his first televised appearance as the President with ABC News.

In the interview, Trump revealed Mexico would be paying for the wall (though initial costs would be covered by US taxpayers) and negotiations would begin "relatively soon", hoping construction will begin within "months".