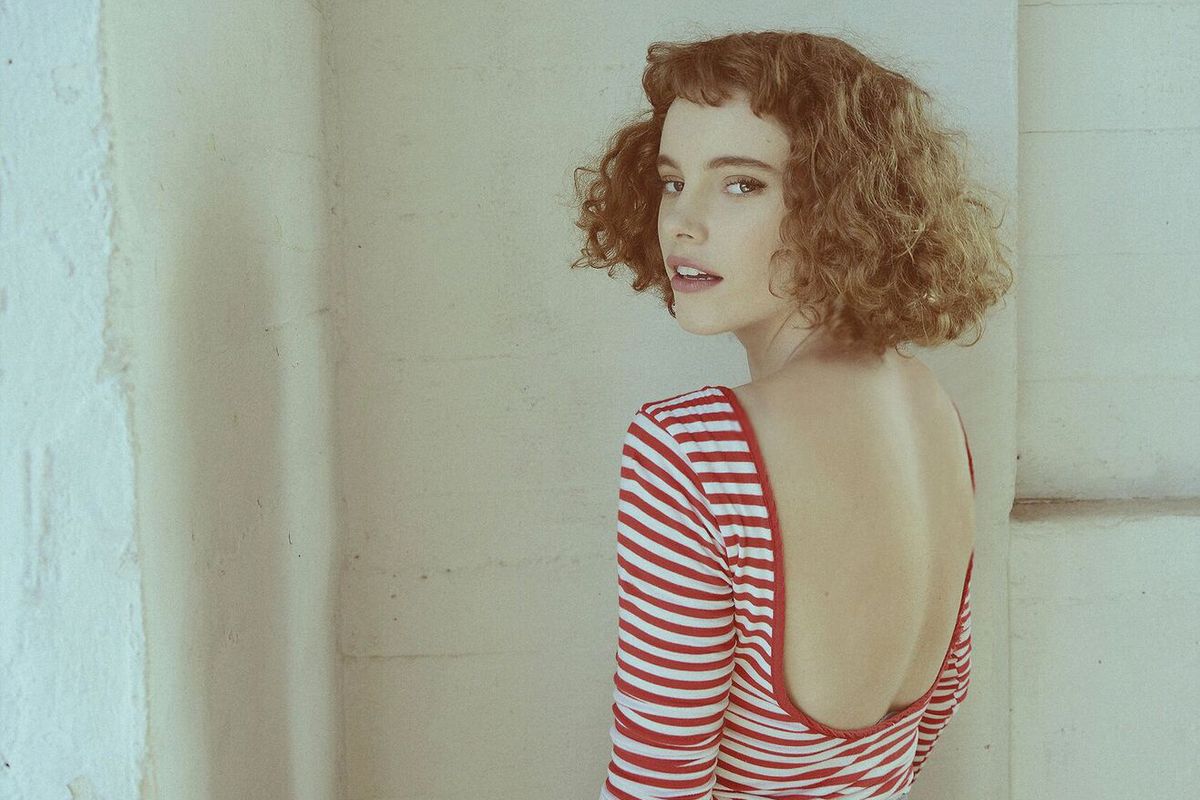 Catching the eye of a global superstar only to be ushered immediately under their wing is any aspiring artist's dream, and for 24 year-old songstress CYN, it's a reality. After DMing Katy Perry's DJ, the Detroit-native was handpicked by the pop sensation as a mentee and now, CYN coming for the rest of the world.

With her debut single "Together" out from her first EP, we caught up with CYN to talk her commitment to purposeful pop, Katy's wisdom and working the Internet to your advantage.

You made the shift to LA so recently, how has that transition been?

Yeah! I got here last September, I was in Chicago studying management information systems. I was always doing music and it was my dream but I didn't get into music school. I haven't always been very disciplined when it came to listening to my music teacher. Having a formal education in music wasn't something that was realistic to me when I was 18.

So you figured you'd do something practical?

Exactly, though I've actually always been interested in computers. I was in this program at my preschool for computers, I got into Windows '98 when I was five. Then I got really into building MySpace layouts.

Hey, that's very cool and millennial of you.

I'm not that good at it! I'm...decent. But my music I owe entirely to the Internet. It's really interesting how my computer skills tied into writing music and who I am now. I was putting things on YouTube but nothing really gained traction, then I was 16 I was getting into writing piano and producing songs by myself. Then when I was 21 I would find tracks on SoundCloud and write over them, to make myself reputable on the Internet. Then I connected with one of Katy Perry's friends, his name is DJ Skeet Skeet.

He was her opening act right?

Yeah, he was in 2011. I just connected with him on Twitter, joking around. It wasn't until a couple of years later when he said, "Come out to LA, I want to connect you with a few different people," so I flew out and met Katy's A&R, then went to Katy's house.

So "Together" is the first single from your debut EP, tell me a little about it.

I mean just the word "together" to me, couldn't be more spot-on in today's political climate. I've been seeing the word everywhere and I'm super into language trends, I love it when people use the same slang words. I just think it's the perfect word for today in these times.

Wait, "Together" is the name of Katy's perfume right? "Different Together"?

Yeah! We both had no idea, that was totally on accident! It's just crazy, honestly.

What's been a big takeaway from her advice?

It's never really that serious, she's just being a friend to me. I call her my older song sister. Like I had a performance last weekend and [Katy[ was like, "How did it go? How did you feel on stage? Were you happy?" It's so great. There are other people in my life that are doing the critiquing. But her and I, it's a support thing. She wants me to avoid the shallow part of LA and she's helping me.

How are you navigating that whole LA scene?

It's such a scene. I feel like it's about harnessing good friendships. If I ever feel uncomfortable in a situation I just leave, I just don't continue that. The majority of people in my life are really incredible and I have really awesome friends, but you do have to be aware because, people are loose out here.

I had someone just the other day say, "Oh! I met your sister the other night," and my sister lives in Michigan. They were like, "I swear to god this girl was claiming to be your sister." I'm not huge or anything, you know, why would someone claim to be my sister? I'm just like brand new, like the very new kid.

That's unreal. Obviously she's just been through a massive album roll-out, what's that been like for you, watching that process?

It's interesting because I'm at the very beginning of my career and I think she released "I Kissed a Girl" when she was my age? So it's so strange to watch where she is in her career in relation to me. We're at very different points, but I feel very lucky to have her as a mentor.

Watch the lyric video for CYN's new single "Together" below.