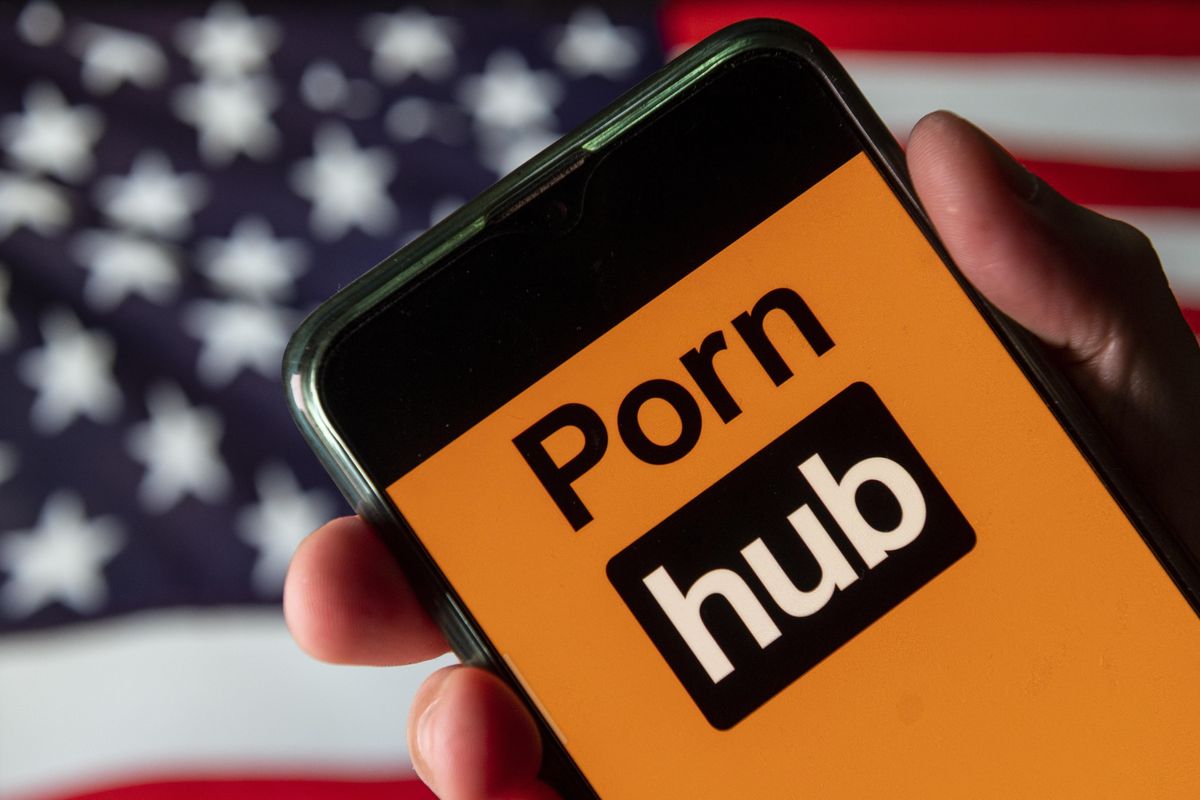 Porrnhub has officially purged its platform of all unverified content.

Reports of how many videos remain on the service are still coming in, but as of today, Hypebeast reports that there are as low as 4.7 million videos remaining on the website. It previously housed an archive of 13.5 million.

The official amount of content that has been removed has yet to be verified, but all deleted videos have been replaced with a message that says the video has "been flagged for verification in accordance with our trust and safety policy."

The move comes after major allegations, via an exposé by the New York Times, that a portion of Pornhub's user-uploaded videos contain illegal content, such as child sexual abuse and non-consented activity. After this discovery, credit card companies Visa, Discover, and Mastercard announced that they would be terminating the use of customers' cards at the website.

The latest on our commitment to trust and safety.https://t.co/9Rf7I33wbC pic.twitter.com/xsmPg23zOq