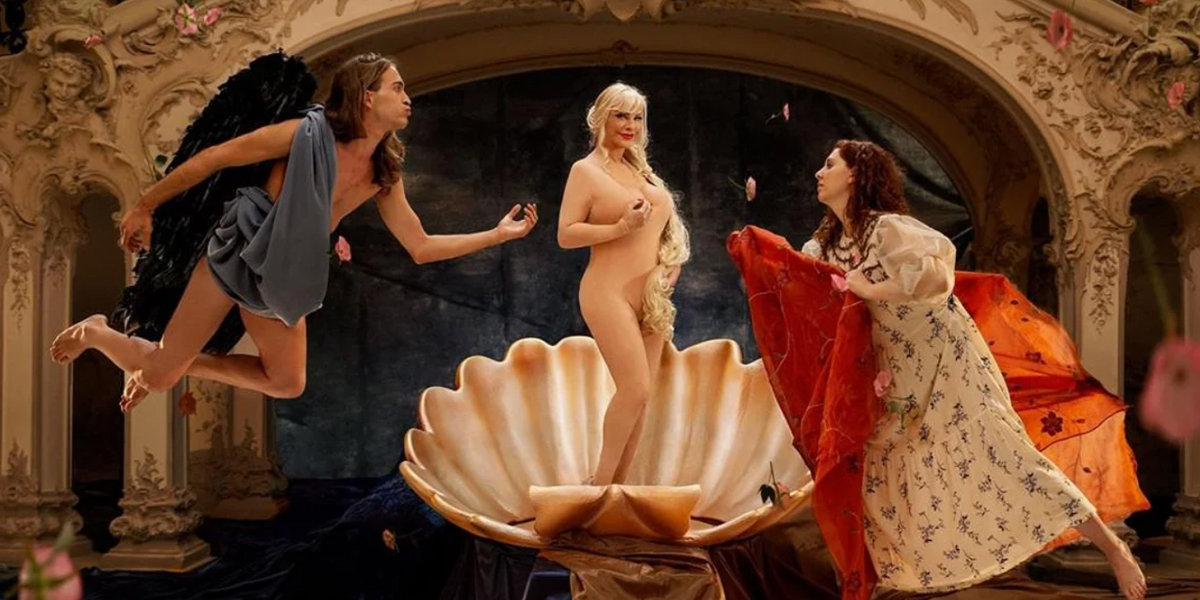 That said, Pornhub's initiative was an effort to help museums affected by the pandemic, as the company believed the project would spur people to visit and support the aforementioned museums. However, the Louvre, Uffizi Gallery and the Museo Nacional del Prado have yet to comment on the move.