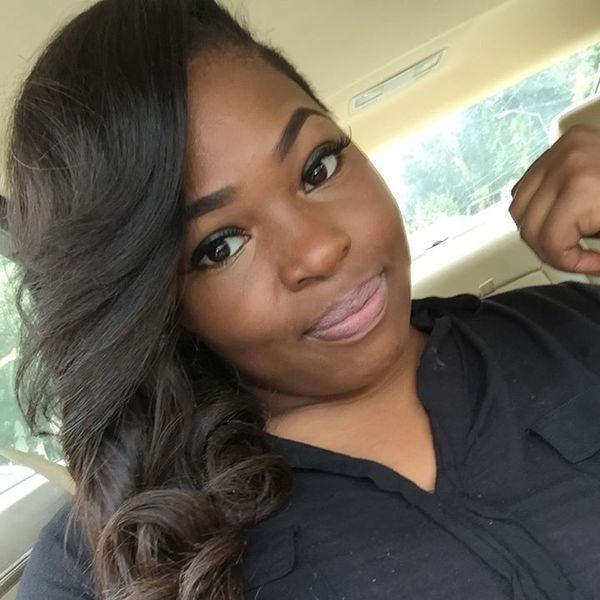 An Alabama police department said Monday that the violent arrest of Chikesia Clemons on Sunday at a Waffle House was justified, according to the New York Times.

The incident, which was captured on video and widely criticized by the public, shows three white officers throwing Clemons, who is black, onto the floor during an arrest. Police were called, and the video starts with an officer from the Saraland Police Department standing over Clemons and trying to place her right arm behind her back as she sits in a chair.

The video then skips ahead as two officers grab Clemons' arms and shoulders and throw her onto the ground. Clemons asks the officers what they're doing, to which one responds, "About to break your arm, that's what I'm about to do."

As Clemons was thrown to the ground, her top came down, exposing her breasts as other patrons sat watching. At one point, one of the officers put his hand around Clemons' neck, and she said that she couldn't breathe.

Within hours of the footage being posted online, members of the local N.A.A.C.P. chapter protested at Waffle House outside of Mobile, Alabama.

"I don't feel like she was treated fairly," her mother, Chiquita Clemons-Howard, said at an N.A.A.C.P. meeting on Sunday evening. "I want to get justice for my daughter."

"She's owed an apology, just like the two men in the Starbucks," Clemons' father told ABC News, referring to the two black men who were arrested for waiting for their friend at Starbucks in Philadelphia last week.

Clemons' arrest happened around the same time that a white man armed with a rifle opened fire at a Waffle House outside Nashville and murdered four young people of color and injuring four others. He has since been taken into custody by law enforcement.

The Saraland Police Department and Waffle House have said that the cellphone video didn't show the full story and that the officers acted appropriately. A Waffle House spokesman said "police intervention was appropriate."