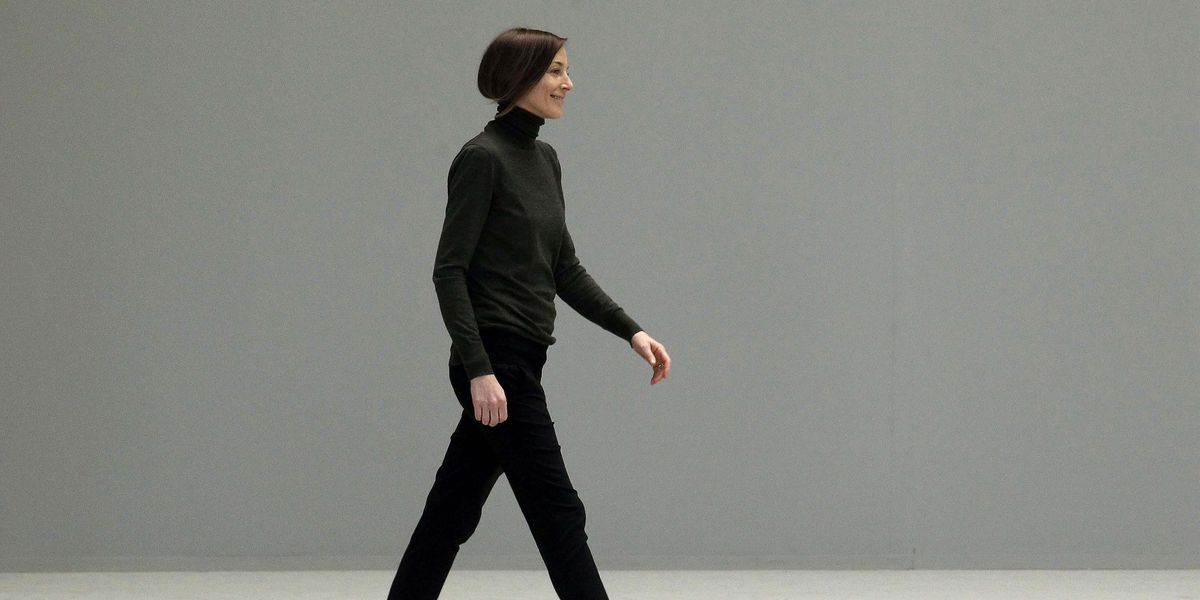 Yana McKillop, a stylist and brand consultant who spends her time between London and Dublin, was among the many ardent Phoebe Philo followers who were delighted at the news of her return to fashion. Her wardrobe is filled with archive Céline gear, many of which she acquired from resale sites after the designer's departure in 2017.

Related | After the Debut of Celine, Céline Sales Are Booming

"I personally have hunted down so many pieces that I think will always hold value and relevance," she says. She's hardly alone in that sentiment. For the past 3+ years, the Philophiles — a term given to Phoebe Philo's most die-hard supporters — found themselves navigating a Phoebe-less world as they saw their precious Celine (sans accent) fall to Hedi Slimane's radical aesthetic transformation.

To be sure, it wasn't just Old Céline resale that made the bulk of new shopping habits. The Philophiles I spoke to for this story cited names like Jil Sander, Bottega Veneta and The Row as some brands who partially filled the void left by Philo's departure. But as Philo's comeback under her own LVMH-minority-backed label approaches, what do the women who idolized (and purchased) her work at Céline make of her imminent return?

"She was always going to retain her audience because her clothes are investment pieces and not trend driven," says Amanda Murray (aka @LondonGirlinNYC), a creative consultant who describes herself as a Philophile till the end. "Phoebe's lack of public persona has aided that, it adds to the allure ... Her clothes have always meant a lot to me because they were physical manifestations of the woman the younger me aspired to be, very much an anchor."

Murray expects Philo will continue in the vein she championed of elevated minimalism, though she acknowledges her work ran much deeper than that. "It really struck a chord with women, women were dressing for themselves and not the attention of men," she says.

Julie Ragolia, a stylist and consultant, has long been drawn to what Philo represented. "I don't see it so much as filling a void that she left, as I do a greater, more rounded conversation about the strength of women, and minimalism as an aesthetic," she says. "Having made the decision to stay out of the public eye takes strength. There's empowerment in thinking first about one's craft and message, rather than the extremes of popularity that have dominated our industry."

Indeed, Philo was a fashion anomaly in that she was allowed to live and work in London to be close to her family while Céline was based in Paris. Before that, she took a break from the industry for several years after leaving Chloé to have her second child. She's always lived and worked by her own terms, making her return as an independent designer with her name on the company an even more compelling proposition.

"For Phoebe fans, I think in one moment, no other brand mattered. That's her power. We already know we want it all," celebrity stylist Karla Welch emailed me. Ditto Gabrielle Boucinha, the Philo superfan behind the @OldCéline IG account. "The female gaze encompasses so much more than just what someone is wearing," she wrote. "This allowed for Phoebe's Céline to have such a unique experience because it had so much of a story and lifestyle connected to it."

Even so, many are speculating that Philo's new chapter will look nothing like the lane she carved out at Céline. "I find it funny because really, Phoebe's Chloé was nothing like her Céline," said the London/Dublin stylist McKillop. "At the same time, Céline's first years under Phoebe were not quite the same to what it eventually became in her last collections. There's always been an evolution of the modern woman's needs and desires according to the time she's living in."

Whichever direction Philo takes — whether she'll stick with the "elevated minimalism" or something else entirely (a palate cleanser, if you will) — the Philophiles have something to look forward to knowing the values and needs she filled for women carry new significance amidst a world that looks a lot different from when she first left us.

"Phoebe's work always resonated as a discovery. It invited one inward," says Ragolia. "That's what I loved most about wearing her designs. It felt like it was about me, not the world outside. That intimacy between a garment and its wearer is what I am excited to see from her again."