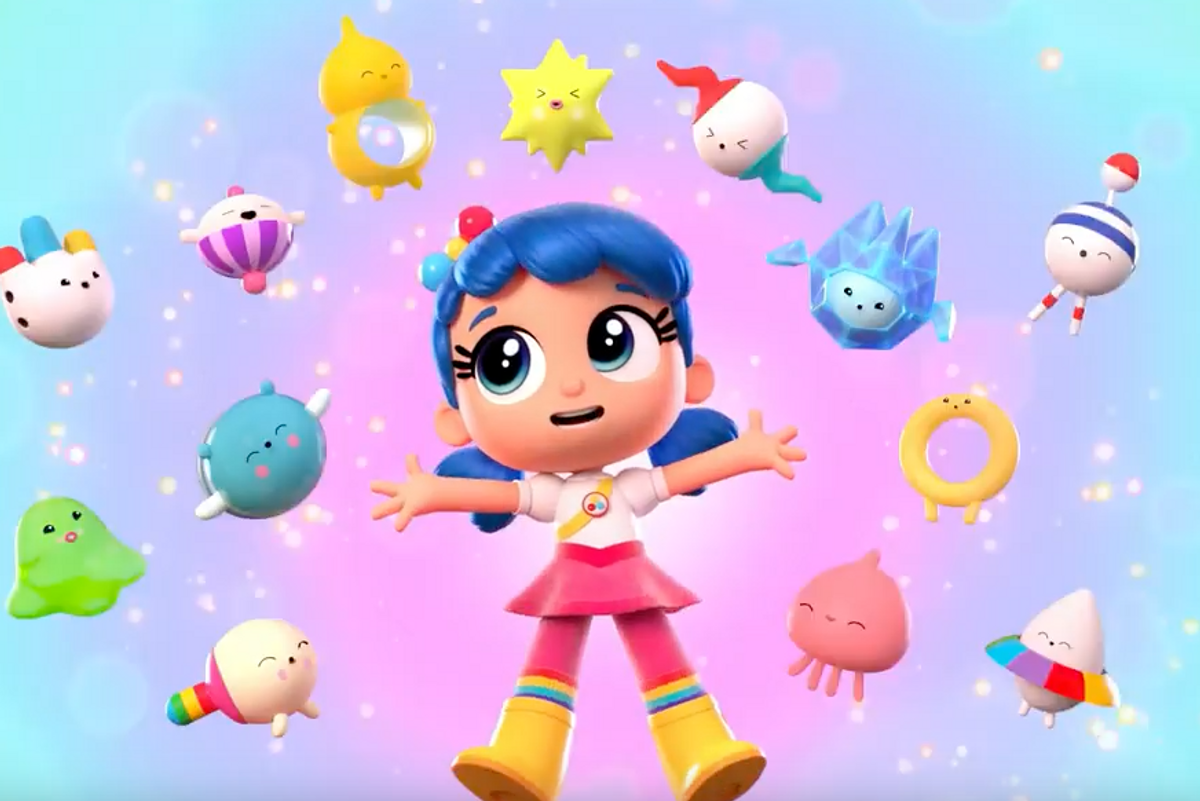 Art collective FriendsWithYou has made a move into a new space--children's television programming. They partnered with Pharrell's i am OTHER collective to create True and the Rainbow Kingdom, which launched on Netflix today. The ten-episode series follows a young girl named True on her technicolor adventures around the Rainbow Kingdom, solving problems and finding friends. "We feel teaching compassion for our living world, and every living creature in it, is the most important thing we could do right now," the artists noted in a Facebook post about the show. You can peep the trailer below, and catch the whole thing streaming on Netflix.