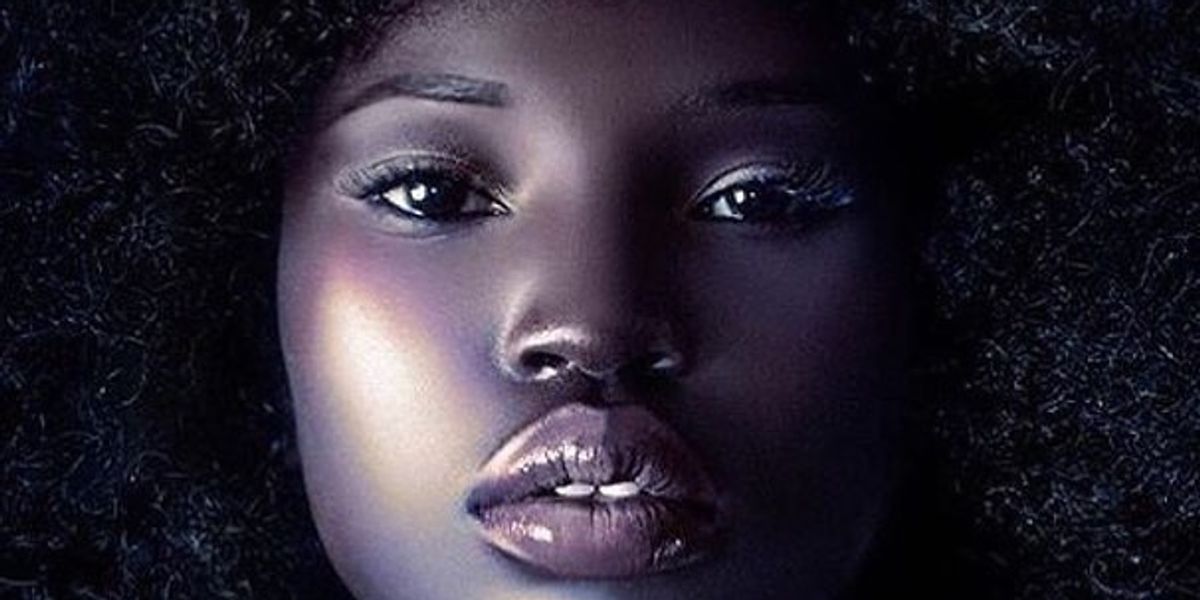 Pat McGrath worked her way up as a legendary makeup artist to the supermodels of the 90s and launched her own makeup line, Pat McGrath Labs, in 2016. Known for her inventive styles and decades of consistent excellency, she's become one of the most in-demand names in fashion. Now we known she's also become one of the most successful, as it's been reported that her line is valued at an estimated $1 billion.

This means that McGrath has just surpassed Kylie Jenner's Kylie Cosmetics line, which was valued at $900 million by Forbes, landing Jenner on the magazine's cover. The corresponding cover type dubbed Jenner a "self-made" woman, sparking a debate about what the term actually means.

Related | What Does It Really Mean to Be Self-Made?

"It has always been my dream to create an iconic beauty brand that goes beyond the usual limitations, that lives outside the parameters of what is expected," said McGrath in a statement via press release. "I am thrilled to be working with the unique and expert team at Eurazeo Brands."