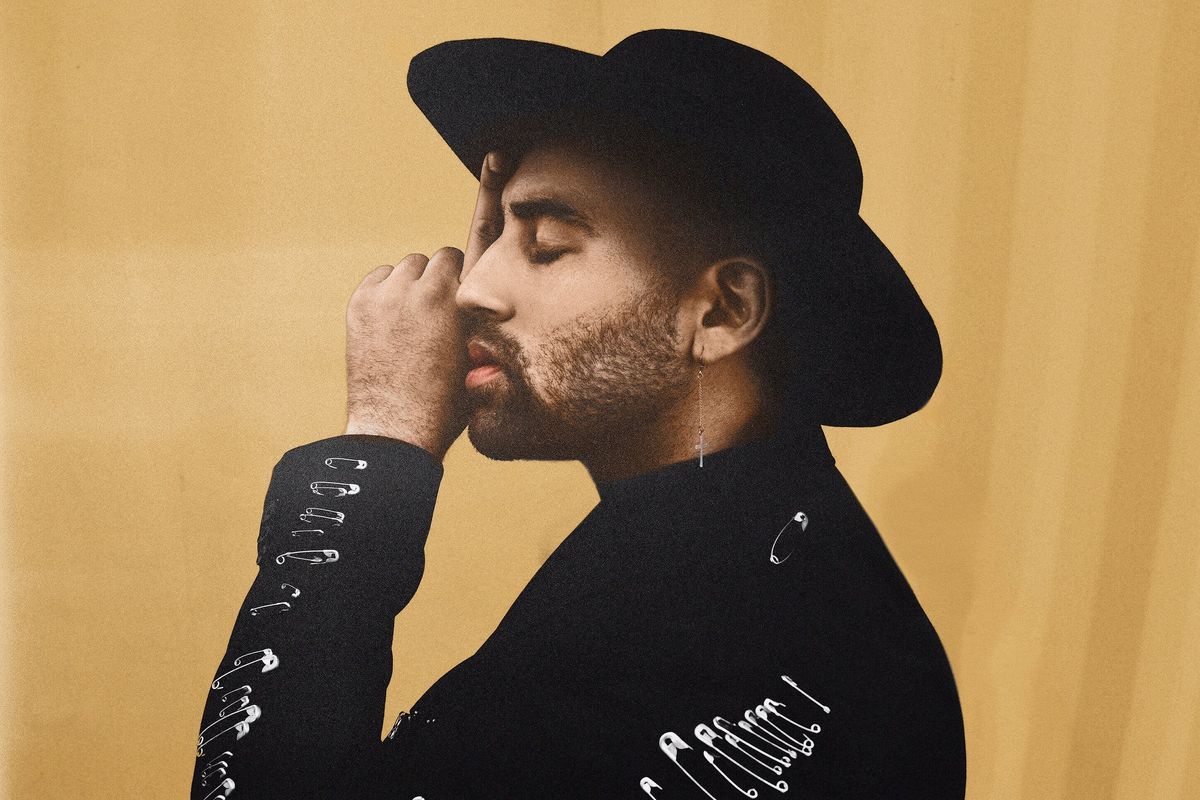 Parson James Champions Queer Romance in 'Only You' Video

After releasing his Betty Who-assisted summer single "If You're Hearing This," pop singer Parson James slowed things down with an earnest breakup ballad "Only You." The track is packed with pained, self-reflective lyrics, which James wrote inspired by a "toxic relationship" he felt bound by. Now, he's shared a new music video to capture this emotion, spotlighting queer love between transfemme musician Neon and dancer Kupono Aweau.

James' visual was directed by Dano Cerny and choreographed by Lindsay Blafard, who featured the two lovers working through intimate, intricate movements to represent co-dependency. "I came to Dano and told him I wanted to act as sort of a ghost in this situation that was dwindling, and that the ultimate sentiment should be one of finding strength to leave something so familiar, in order to find yourself or that piece of you that has been stunted in growth," James says.

As a "fierce advocate" for the LGBTQ community, it was important for James to include a trans character in the video. "I often find it rare to see their stories portrayed in narratives that are as common, simple and familiar as this one," the singer says. "I am humbled, moved and proud to be able to share this story visually in this way, with this cast."

Watch the PAPER premiere of Parson James' "Only You," below.