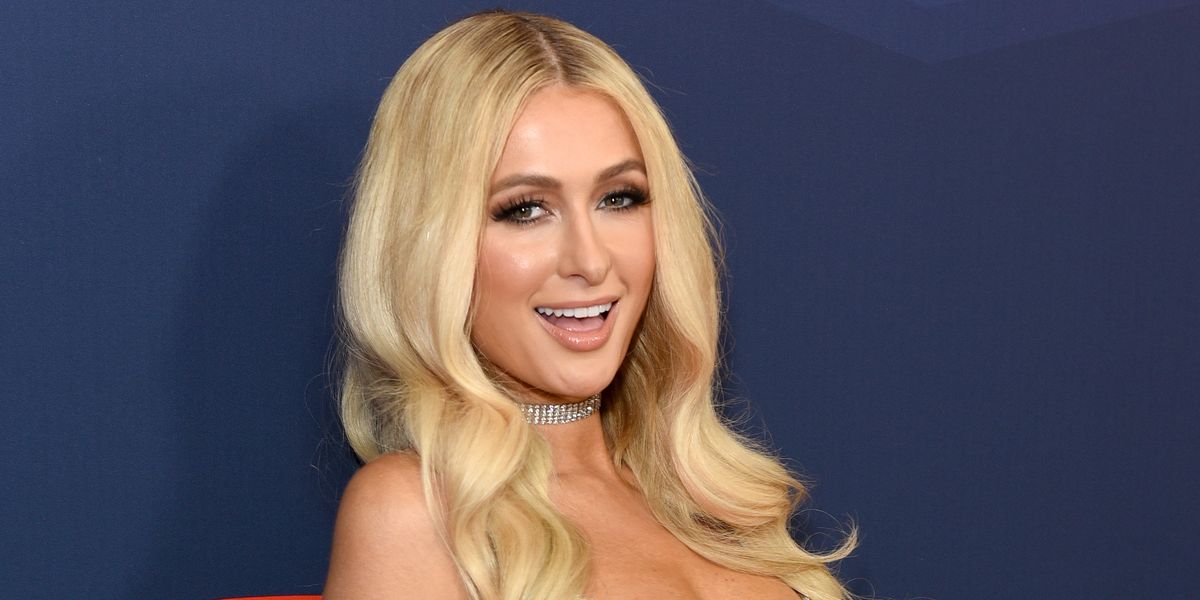 Last week, Hilton interviewed Kim Petras at the 2019 Streamys for Entertainment Tonight. And though the two began by chatting about Petras' performance and potentially collaborating, the discussion soon turned into a sweet, heartfelt lovefest about their mutual admiration for each other.

So, naturally, while talking about how Petras is always slaying and living her best life, Hilton decided to formally introduce the masses to the idea of "sliving," which basically amounts to "killing it and slaying in one word."

Not only that, but she even went so far as to declare it "the new 'that's hot,'" and share that she had already renamed her mansion "Slivington Manor."

But ever the businessperson, Hilton has already trademarked the word, so anyone looking to capitalize on her new phrase better be careful. That said, we're definitely going to keep our eyes peeled for some "sliving" merch very, very soon.

Watch history being made for yourself, below.