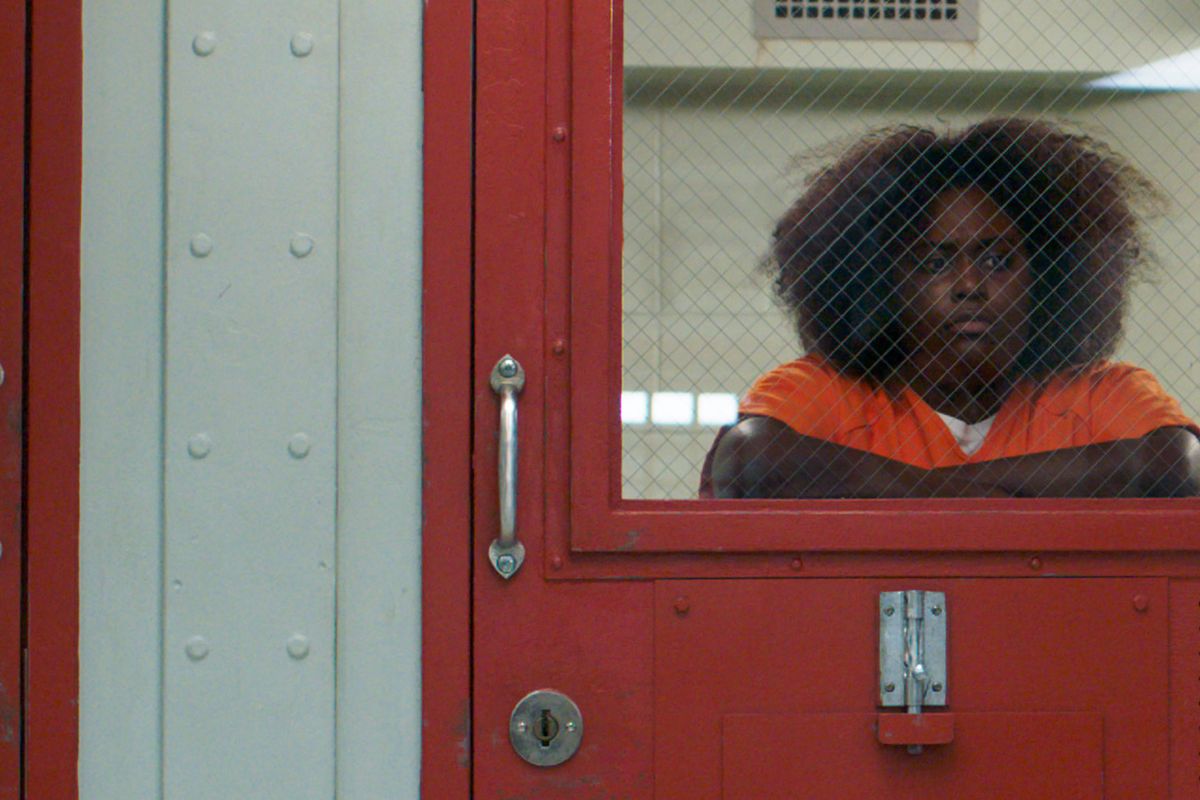 'Orange Is the New Black' Is Back

It's been over a year since the last season of Orange Is the New Black ended on a brutal cliffhanger, but the ladies of Litchfield are back. Netflix just released a new trailer for season six of the critically acclaimed show, and boy are we in for it.

The full trailer confirms hints from the teaser: that after season five's prison riot, Piper, Taystee, Suzanne, Gloria, Red, Nicky and co. are now in maximum security. The tension for the upcoming episodes seems to revolve around which prisoners will confess or keep quiet; as stated in a press release, "Will they take plea deals and turn on each other or band together and keep their bonds intact?"

Maximum security doesn't exactly look like a picnic (though apparently new inmates are referred to as "cookies"). And orange is no longer new; prison colors are now blue or khaki, and "blues" and "khakis" do not get along. As Uzo Aduba's Suzanne quips, "Navigating adult female friendships is so complicated!"

It's going to be a rough one, but after all they've been through, it seems like these women can pretty much get through anything. As Kate Mulgrew's Red says, "You have no idea how strong my girls are." Find out for sure when the new season premieres on July 27.