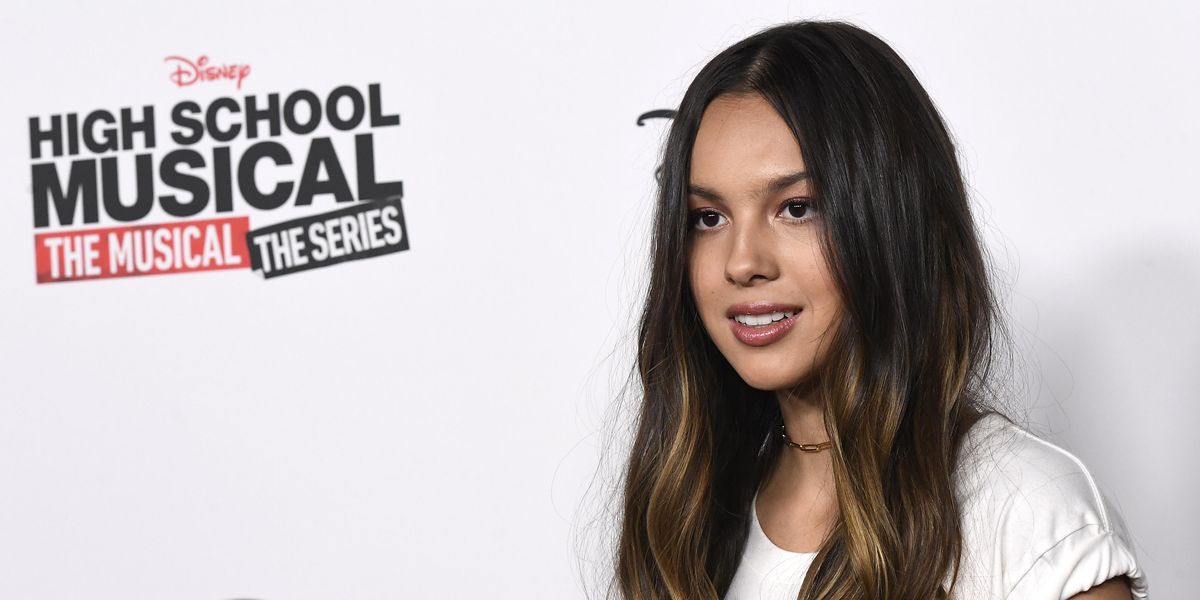 Fans of Olivia Rodrigo are pushing back against commenters calling her "anorexic."

This past weekend, the "Drivers License" star shared a series of photos to Instagram in which she can be seen modeling a tartan mini dress and cut-out platform boots. And though many fans took to the comments to compliment the '90s-inspired look, a number of weight-related digs also ended up surfacing beneath the post, including many remarks about her being "too skinny" and even some calling her "anorexic."

From unsolicited advice about "eating something" to "concerned" responses about her "looking sick" and needing "help," the negativity naturally ended up turning into a larger conversation about "how dangerous it is to comment on someone's body size."

"yall are sick for body shaming olivia rodrigo," as one person wrote. "when someones fat u tell them to lose weight and stop eating but when u see someone skinny like olivia u call them anorexic and tell them to put some meat on their bones? disgusting." Not only that, but the commenter then went on to point out that Rodrigo is "so young and doesn't deserve this" kind of scrutiny, which was a sentiment later echoed by several more fans.

"people commenting on olivia rodrigo's weight doesn't sit right with me," another defender said. "she's literally a teenager?? at that age you're literally still growing lol calling her anorexic is fucking disturbing and probably a horrible thing for her to read."

fuck all of you people pic.twitter.com/5FjuZXtQQt

I really need to remind people how dangerous it is to comment on someone’s body size. I’m seeing endless posts sharing photos of Olivia Rodrigo, calling her “too skinny.” I want you to question how helpful it is to make unsolicited comments like that about an 18 year old’s body?

people commenting on olivia rodrigo's weight doesn't sit right with me.. she's literally a teenager?? at that age you're literally still growing lol

Meanwhile, others took direct aim at the people feeding into the eating disorder speculation, with one Twitter user noting that none of "the people calling Olivia Rodrigo anorexic are...medical professionals."

All the people calling Olivia Rodrigo anorexic are definitely not medical professionals and their comments are harmful. Body shaming comes in many forms, even if unintentional. People can be skinny or bigger or whatever the hell they want to be.

Rodrigo has yet to respond to the comments, but in the meantime you can see what her defenders are saying, below.

people see a skinny girl and immediately assume she’s anorexic. *coughs people on ig commenting on olivia rodrigo’s body* like damn leave her alone? even if she was that aint our business

I see people skinny shaming Olivia Rodrigo on my tl. I was skinny shamed growing up and it’s not fun and it made me cry a lot. I was born with heart disease and had a hard time gaining weight. Plus I had a high metabolism too. Don’t body shame anybody!!!

I don't think it's editted.
Also, don't give unwanted comments on an 18 year old's body grown man. bodyshaming isn't what we gonna keep doing in 2021

It’s not okay to body shame anyone ever, but it’s very weird that most of the comments are coming from adults and grown men.