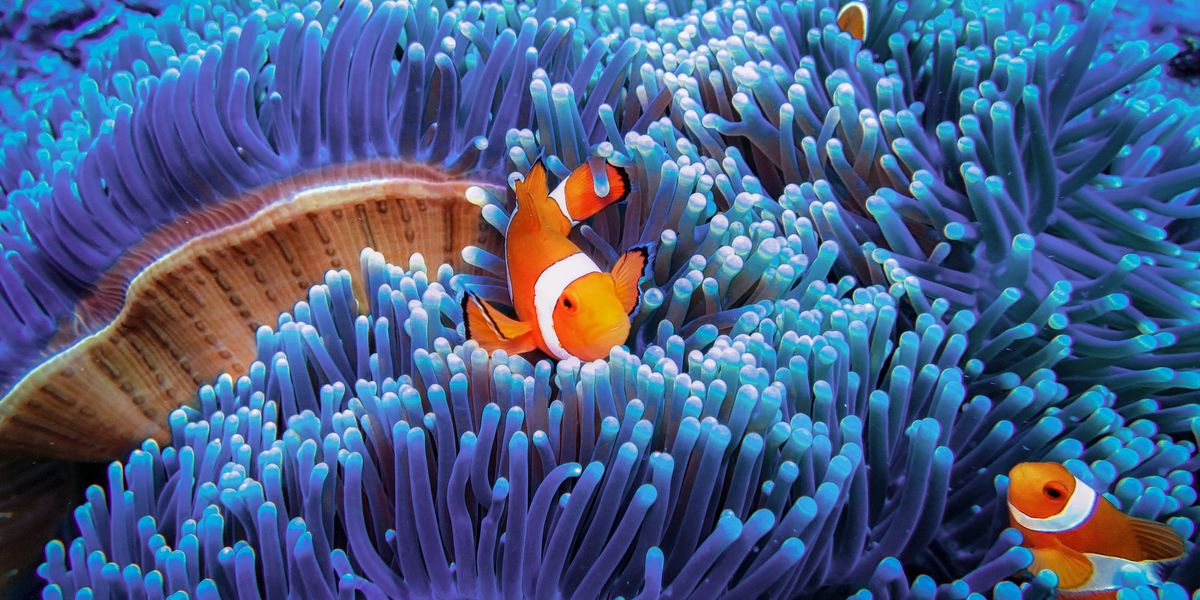 Humans Have Impacted Nearly 90 Percent of the Ocean

In a new study published in Current Biology, scientists have, for the first time, mapped out the ocean's marine wilderness — areas that are unaffected by humans — and have found that shockingly low levels of the ocean qualify.

Only 13.2 percent of the ocean, which adds up about 55 million square kilometers, qualifies as wilderness, according to the study. Most of the unaffected areas found are isolated to regions like the Arctic, Antarctic, and Pacific Islands, Earther reports. There is very little wilderness in coastal areas where there are often cities and a lot of human activity. Earther writes, "The advent of better fishing technology allows us to fish deeper for longer periods of time. Better shipping technology allows us to travel further. Even in places where people don't go marine ecosystems are being impacted by climate change caused by our carbon emissions." What's more, less than 5 percent of the wilderness is in protected areas.

These findings indicate that immediate action is needed to protect the biodiversity of our oceans. The study says, "On land, rapid declines in wilderness have led to urgent calls for its protection. In contrast, little is known about the extent and protection of marine wilderness... Proactive retention of marine wilderness should now be incorporated into global strategies aimed at conserving biodiversity and ensuring that large-scale ecological and evolutionary processes continue."