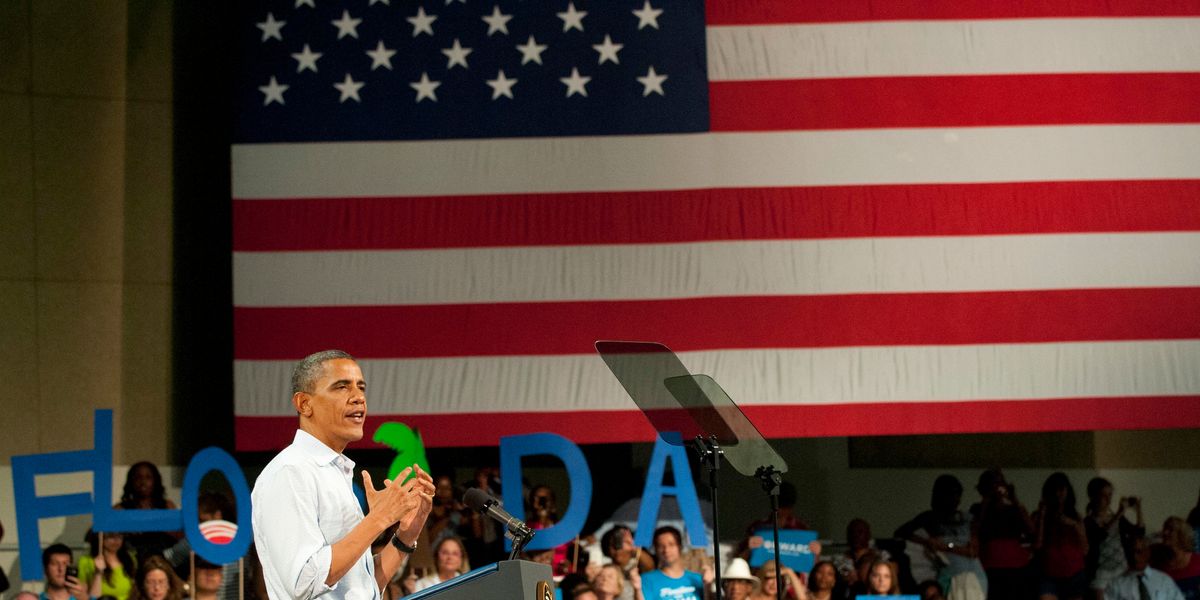 The Obama Foundation Has Announced Its 2018 Fellows

The Obama Foundation has just released the names of the 20 people selected for its 2-year fellowship. The website says that over 20,000 people applied from over 191 countries. Among the people chosen are Zarlasht Halaimzai, Preethi Herman, Koketso Moeti, and Keith Wattley.

Halaimzai, who came to England from Afghanistan as a refugee, started the Refugee Trauma Initiative to help provide refugees with counseling. Herman, who is based in New Delhi, is the Global Executive Director of the Change.org Foundation, which supports technologically-driven social justice campaigns in the global south, especially those run by women and marginalized groups. Moeti works in Johannesburg to uplift black women via amandla.mobi, a digital nonprofit organization that is "working to turn every cell phone into a democracy building tool so that no matter where you live; what language you speak or what issue you care about, you can take action with others." Keith Wattley works in Oakland, California to provide people incarcerated in California with legal representation.

The Guardian reports that former President Barack Obama says of the fellows, "These 20 leaders, representing 11 countries, are tackling some of the toughest challenges in their communities. They are doing the hard work – not for recognition, often without enough resources – because they have a vision of the world as it should be: a little more just, less isolated, more connected. I couldn't be prouder of this group, and I can't wait to learn from them and watch them grow over the next two years. The Foundation will facilitate hands-on trainings, leadership development, coaching and personalized plans and strategies to help these leaders scale the work they've already started."