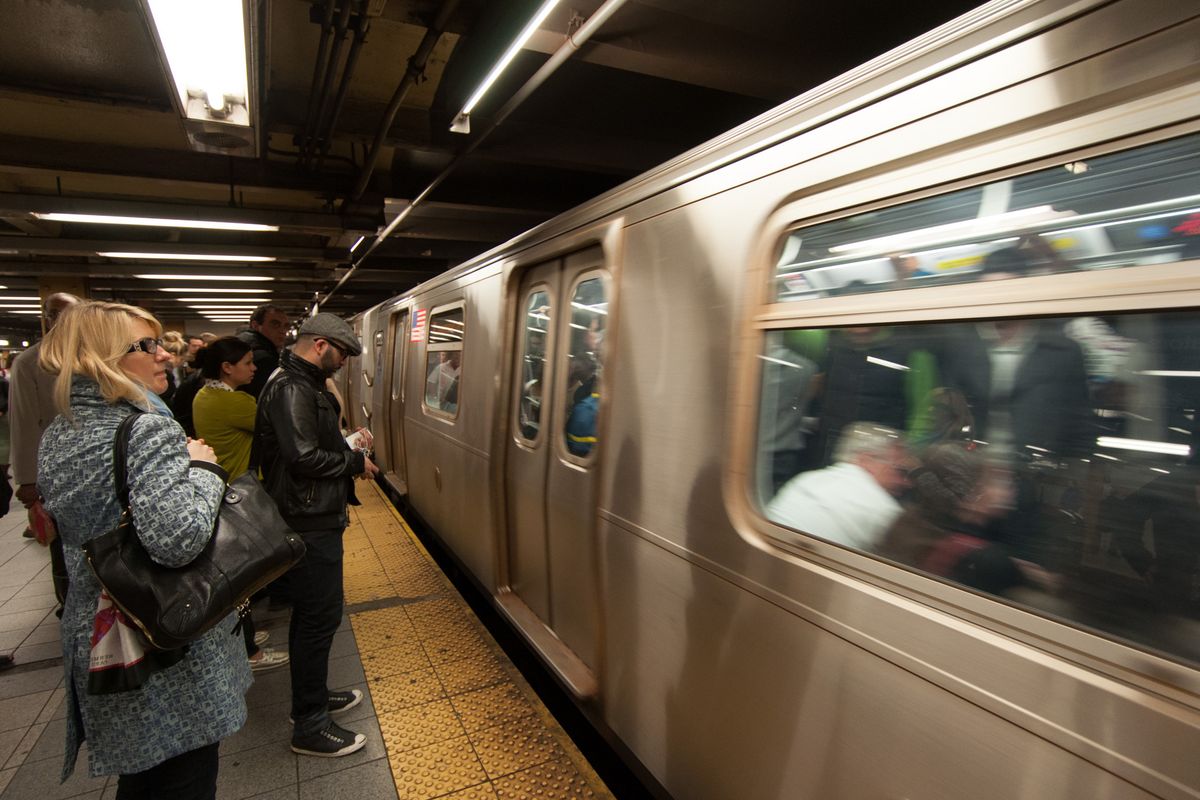 Just when you thought the MTA (Metropolitan Transportation Authority) was destined to always be your worst freaking nightmare (I'm looking at you in particular, G, F, M, E trains), they've gone and done something for the good of the people. That's right, the MTA! For the people!

As it turns out, New York City's subway system has reportedly decided the pronouns with which they address commuters are outdated. The MTA have removed the phrase "Ladies and Gentlemen" from its pre-recorded announcements and encouraged drivers to respect our LGBTQI+ community by doing away with them altogether. Look, the MTA are actually trying!

According to local news source PIX11, those who unfortunately must rely on the train as transport will be treated to both pre-recorded and live messages that employ the words "passengers," "riders," and even simpler, "everyone."