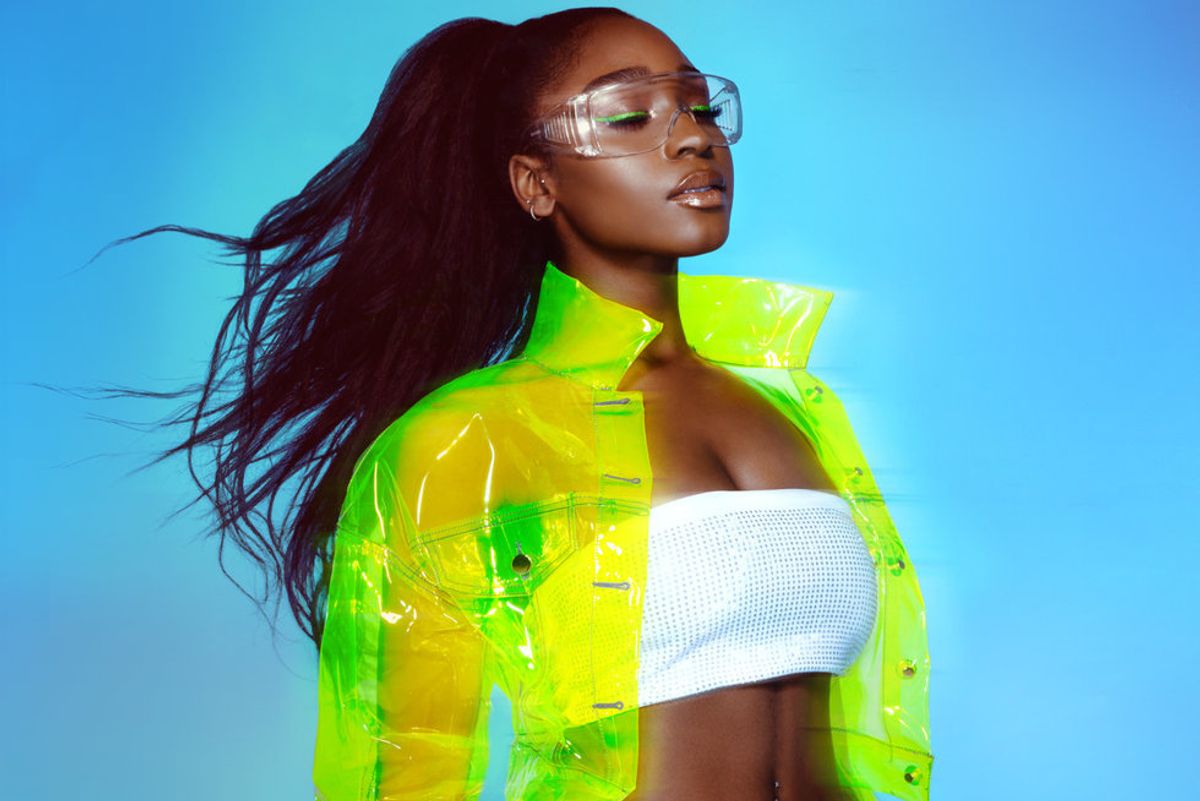 Ariana Grand has tapped none other than Normani to join her as the opener for the first leg of her highly anticipated Sweetener World Tour.

The tour kicks off March 18, 2019 in Albany, New York before making throughout the United States and wrapping in New York City at Madison Square Garden in June.

Read PAPER's interview with the "Love Lies" singer here and learn about what she's been up to since leaving Fifth Harmony and launching her already-buzzed about solo career.