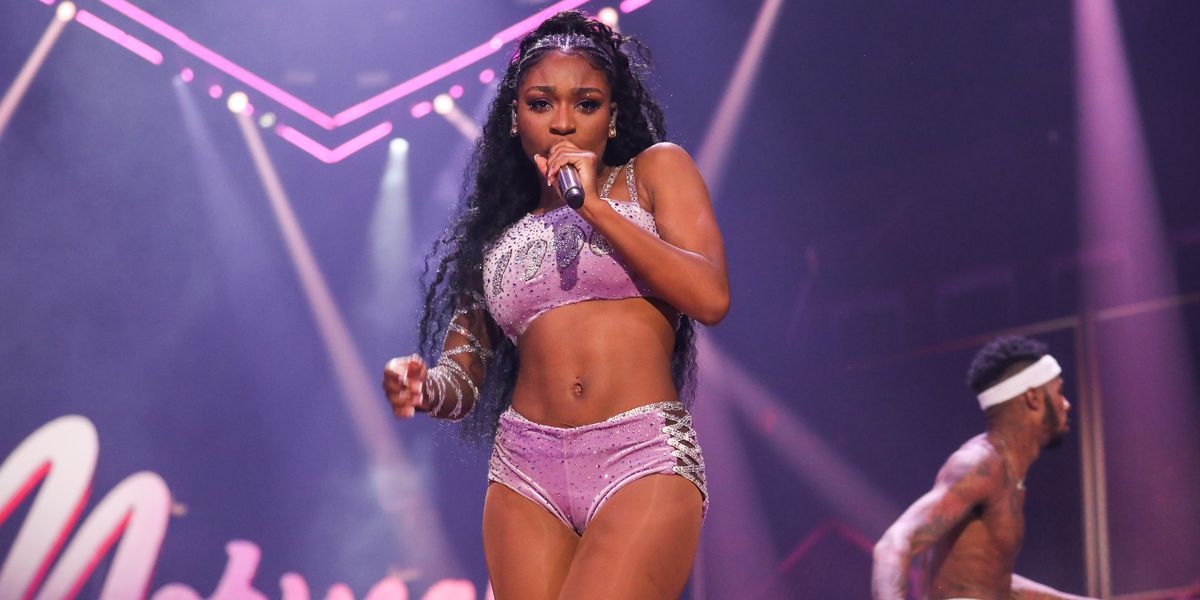 Remember when Normani turned it out at Rihanna's fashion show extravaganza for Savage x Fenty? It seems that the two artists have developed a real kinship since then, because the "Motivation" singer just announced that Rih signed her on as the lingerie brand's first-ever brand ambassador.

Taking to Instagram to share the news, Normani unveiled a series of photos where she's smoldering and posing in bright red Savage x Fenty garb. The singer has nothing but high praise for RiRi, telling Vogue that she was very honored that the ask came from Rihanna herself.

"I know that this is her passion project, something she genuinely and wholeheartedly believes in and cares about, and the fact that she wanted me to be a part of that meant a lot to me," she said. "She is somebody I've looked up to for a very, very long time."

Reflecting on her time dancing and performing at the Savage x Fenty show, Normani describes the experience as "powerful," particularly for its strong showcase of diversity.

"It was great to be among so many amazing human beings who deserve to be celebrated because they're all beautiful—all shapes, all sizes," she said. "The show represented everybody. I just love how inclusive [the brand] is and how it gives everybody the opportunity to feel sexy and beautiful and empowered—which is everything that I stand for as well."

As part of her duties as brand ambassador, Normani is starring in the company's holiday campaign. In the meantime, she is hard at work in the studio recording music for her debut album, which she hopes to release sometime in 2020.