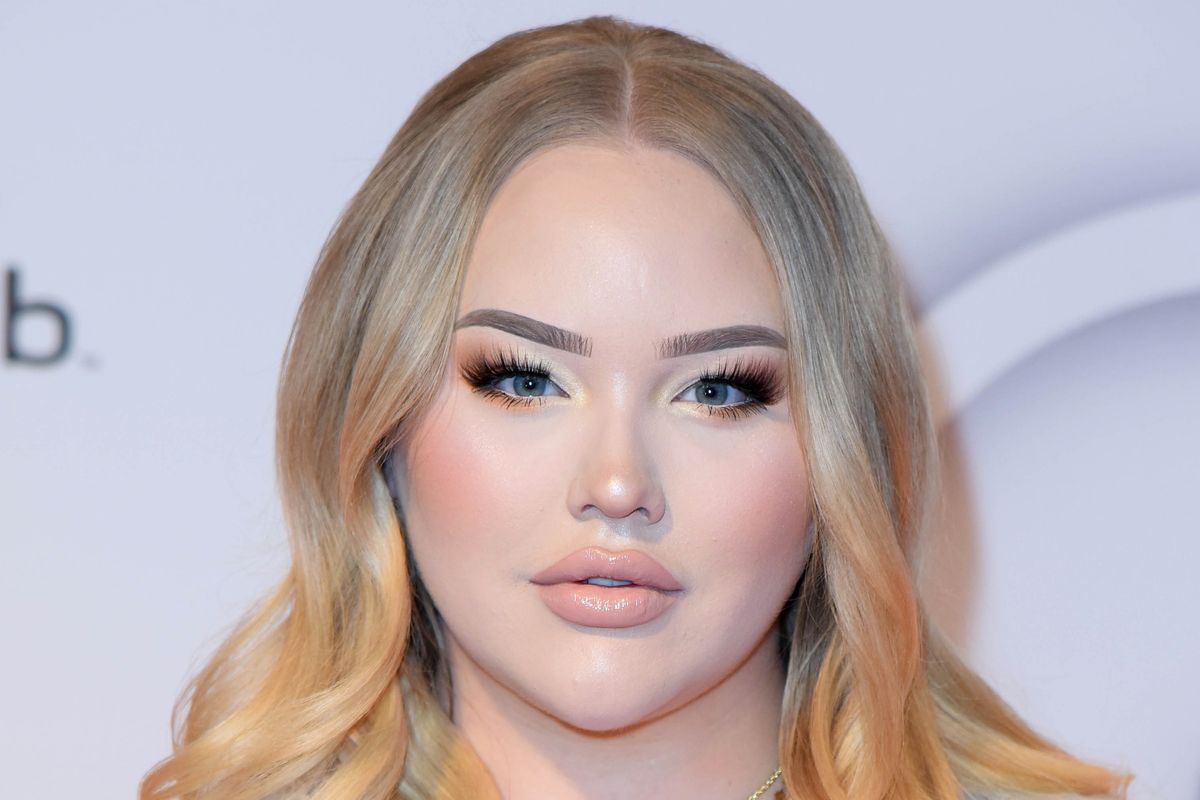 Earlier this year, the NikkieTutorials (aka Nikkie de Jager) appeared on Ellen to talk about her decision to come out as trans. However, the beauty YouTuber recently revealed that interacting with Ellen DeGeneres herself was apparently a less than welcoming experience.

Back in January, she spoke about the experience with the Netherlands' De Wereld Draait Door. However, in the wake of renewed scrutiny surrounding DeGeneres' treatment of her staff and off-screen persona, the interview has picked up steam on English-speaking forums, per BuzzFeed News.

"Well let's just say there's a huge difference between this show and Ellen, and I'm saying that in favor of this show," she said when asked by the host about her experience. "It's nice that you came and said 'Hi' before the show started. She didn't."

Not only that, but de Jager went on to confirm that DeGeneres was "a little" more "distant" and "cold," before adding that while "it was a huge honor to be on that stage with Ellen... it wasn't as nice as I thought it would be."

DeGeneres has yet to respond to de Jager's comments.