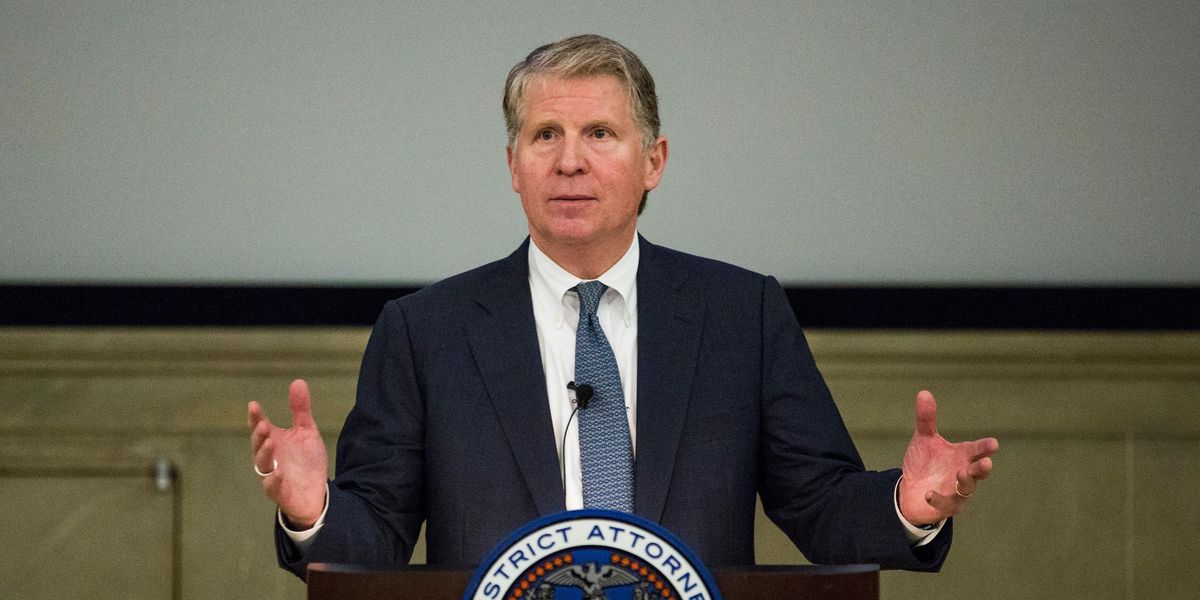 The Manhattan District Attorney office has announced that they will no longer be prosecuting prostitution or unlicensed massage in what is a major step towards decriminalizing sex work from one of the country's more high-profile judicial districts.

Related | This Healthcare Center Allows Sex Workers to Be Themselves

Manhattan District Attorney, Cy Vance Jr., made the policy announcement today while appearing before a judge to ask that 914 open cases involving prostitution and unlicensed massage, some that even dated back to the '70s and '80s. Vance said in his statement that the move was part of a larger effort by the office to shift their approach to prostitution away from prosecuting sex workers, joining similar efforts from District Attorney's offices in Brooklyn, Baltimore and Philadelphia. However, the office will also continue to prosecute for patronizing sex workers and sex trafficking.

"Over the last decade we've learned from those with lived experience, and from our own experience on the ground: Criminally prosecuting prostitution does not make us safer, and too often, achieves the opposite result by further marginalizing vulnerable New Yorkers," Vance said in a statement.

Vance also asked for the dismissal of 5,080 cases of loitering for the purposes of prostitution, which were a result of a New York State law commonly referred to as the "walking while trans" law for its selective implementation by law enforcement, being repealed in February. Last month, New York City Mayor Bill de Blasio and his wife, Chirlane McCray, also called for a more concerted effort to end penalties for sex work, saying "the communities hit hardest by the continued criminalization of sex work and human trafficking are overwhelmingly LGBTQ, they are people of color, and they are undocumented immigrants. Sex work is a means of survival for many in these marginalized groups."

The move comes on the heels of a greater national push for larger decriminalization and destigmatization surrounding sex work that has been the gathering an increasing amount of support over the past few decades but has felt especially urgent in the wake of the Atlanta shooting last month.\, where a gunman shot and killed eight Asian American workers at a local massage parlor.