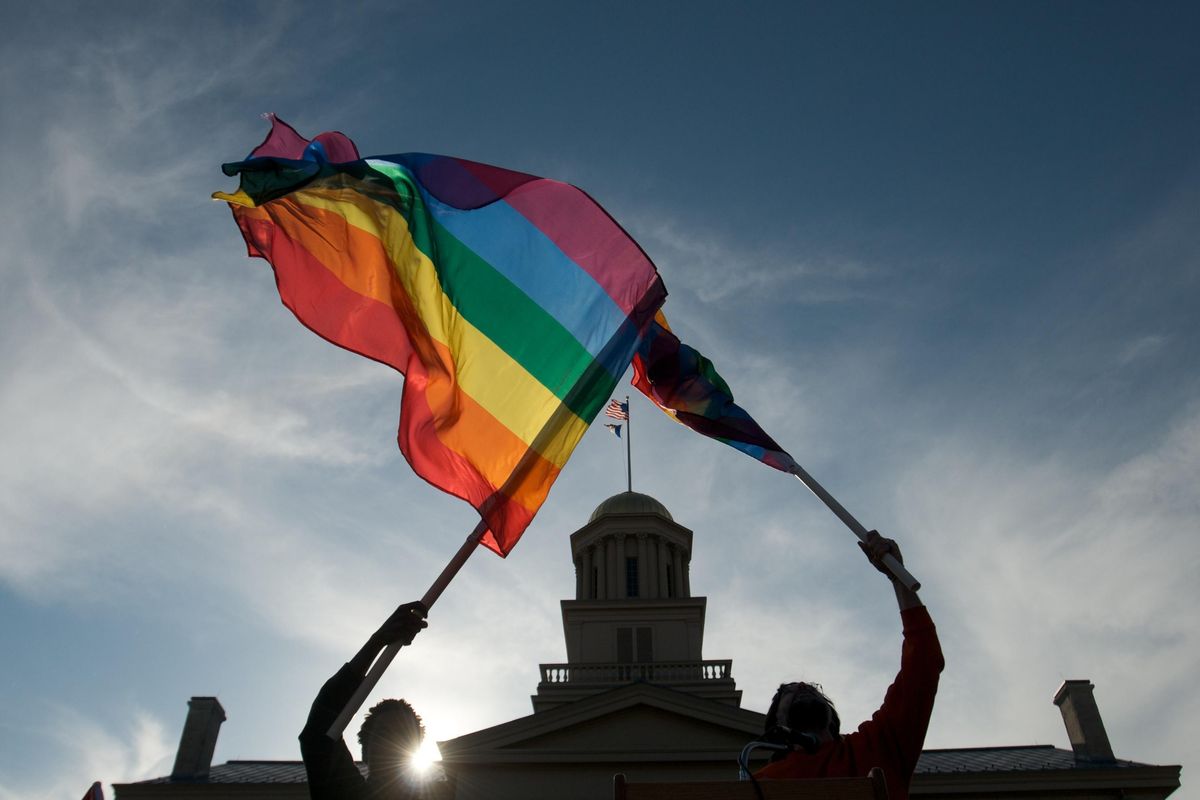 This week Democratic lawmakers introduced a bill that would enforce a national ban on conversion therapy, or the practice of trying to change someone's sexual orientation through "therapy."

Conversion therapy is already illegal in seven states, but there is currently no law against it at the federal level, though in 2015, the Substance Abuse and Mental Health Services Administration requested a federal ban. While the practice is widely reviled in many parts of the country, in others it is protected under the guise of religious freedom.

According to representative Ted Lieu, you are a fraud if you "treat someone for a condition that doesn't exist."

"There's no medical condition known as being gay," Lieu told the Washington Post. "LGBTQ people were born perfect; there is nothing to treat them for. And by calling this what it should be, which is fraud, it would effectively shut down most of the organizations."

Given that both Vice President Mike Pence and Secretary of Education Betsy DeVos have been accused of supporting conversion therapy, a charge both have vehemently denied, this bill would be a great step in the direction toward the LGBTQ-community protections the administration claims to support.