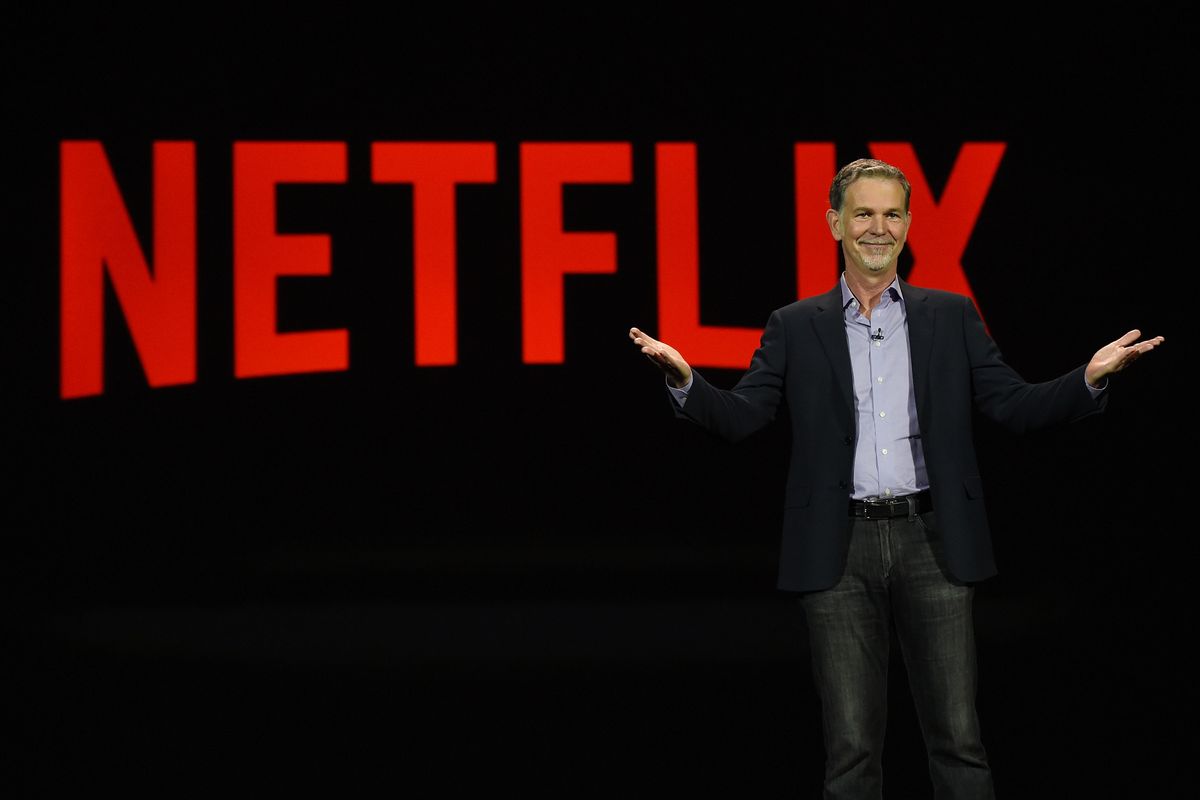 Everyone is fucked right now... except for Netflix. As the streaming giant's numbers skyrocket as a result of our collective national nightmare, the folks at the top are giving some of their windfall back. Netflix has set up a $100 million relief fund to benefit the "creative community." The vast majority (around $85 million) of the sum is going to help the 120,000 plus, according to Variety, film industry workers and crewmembers who've been laid off with movie and production (including Netflix's) essentially at a standstill.

Related | Are Rich People Fleeing to Their Million Dollar Bunkers Yet?

"The COVID-19 crisis is devastating for many industries, including the creative community. Almost all television and film production has now ceased globally – leaving hundreds of thousands of crew and cast without jobs," Netflix's Chief Content Officer Ted Sarandos said in a statement via Variety. "These include electricians, carpenters and drivers, many of whom are paid hourly wages and work on a project-to-project basis. This community has supported Netflix through the good times, and we want to help them through these hard times, especially while governments are still figuring out what economic support they will provide."

Around $15 million will go towards third party organizations in the countries where Netflix has large footprints, including $1 million a piece to the SAG-AFTRA COVID-19 Disaster Fund, the Motion Picture and Television Fund and the Actors Fund Emergency Assistance in the U.S., and $1 million between the AFC and Fondation des Artistes.

Until Congress gets it together to pass a substantial pandemic relief bill, handouts from benevolent corporations and celebrities will serve as America's social safety net.

So far, the federal government has passed sick and family leave measures for those ill, being tested, or whose children's school schedules are affected by coronavirus, as well as a few other measures like halting foreclosures and penalties on late tax payments. A trillion stimulus package that would include direct cash aid (the actual figure is proving contentious) is currently being debated. However, it also includes bailouts for the airline, travel and hotel industries.

In many cases, individual states and cities are taking matters into their own hands, passing measures like expanded unemployment benefits and suspending evictions, foreclosures, utilities shut-offs, student loan and mortgage payments. While we refresh Twitter waiting to see if the government will do their job, we can at least stream Gossip Girl for a good cause.