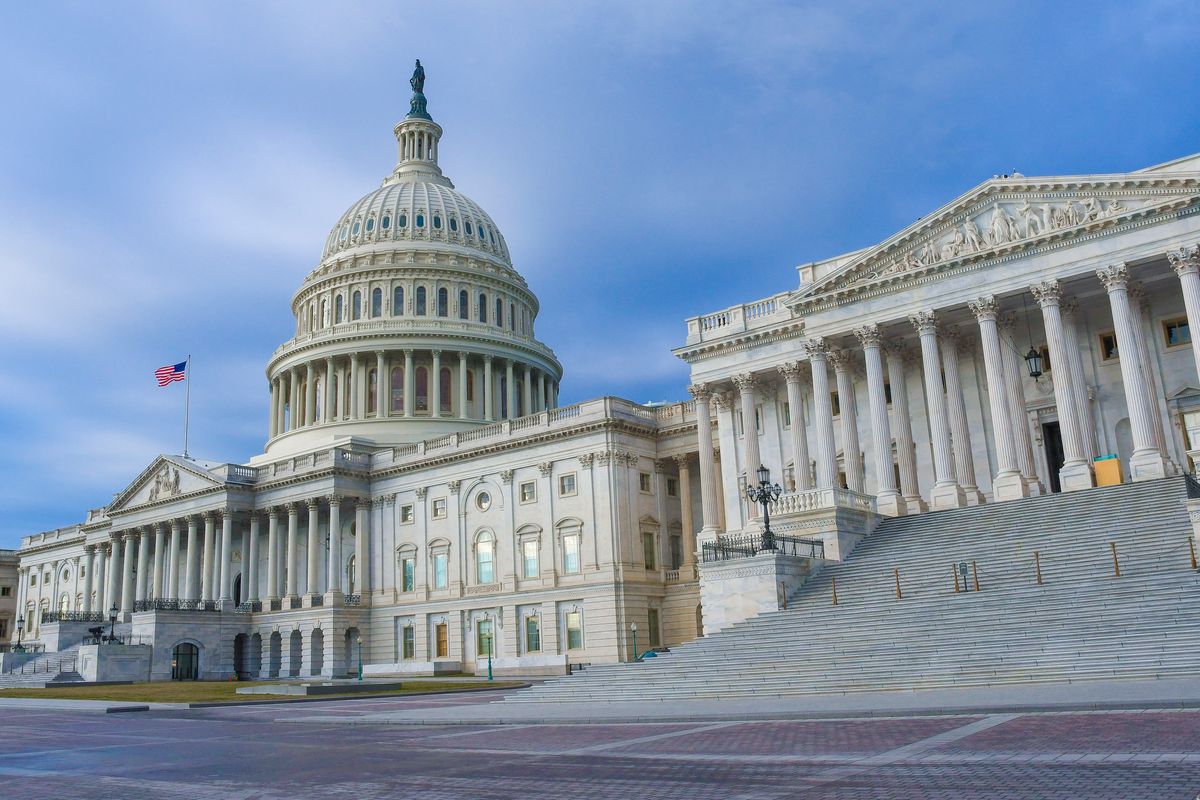 A massive overhaul of existing copyright law, the Music Modernization Act is a multi-pronged restructuring of rights distribution when it comes to music licensing. Establishing an independent negotiating body on behalf of artists that would handle royalty distribution with streaming services, the legislation was championed by many songwriters and artists as giving the existing system a much needed update.

The bill overcame several roadblocks in the lead up to today's vote. In late July, an amendment tacked on to the bill by performing rights organization SESAC threatened to de-claw the legislation by forcing the Music Licensing Collective created by the act to negotiate with them as a middle man. This caused an outcry from leading industry songwriters who took to Twitter and Instagram to protest the addition of the amendment. More recently, SiriusXM came under fire from 150 artists like Paul McCartney, Kim Gordon, and Stevie Nicks who threatened to boycott the company if they continued their aggressive lobbying efforts.

"Today is a momentous day for songwriters, artists, composers, producers, engineers and the entire industry that revolves around them," said National Music Publishers' Association President and CEO David Israelite in a statement. "The Senate vote marks a true step forward towards fairness for the people at the heart of music who have long been undervalued due to outdated laws. This was a long and complex process but ultimately the music industry has come out stronger and more united than ever."

The bill now goes back to the House for approval on recent changes to the legislation before heading off to President Trump so it can be signed into law.