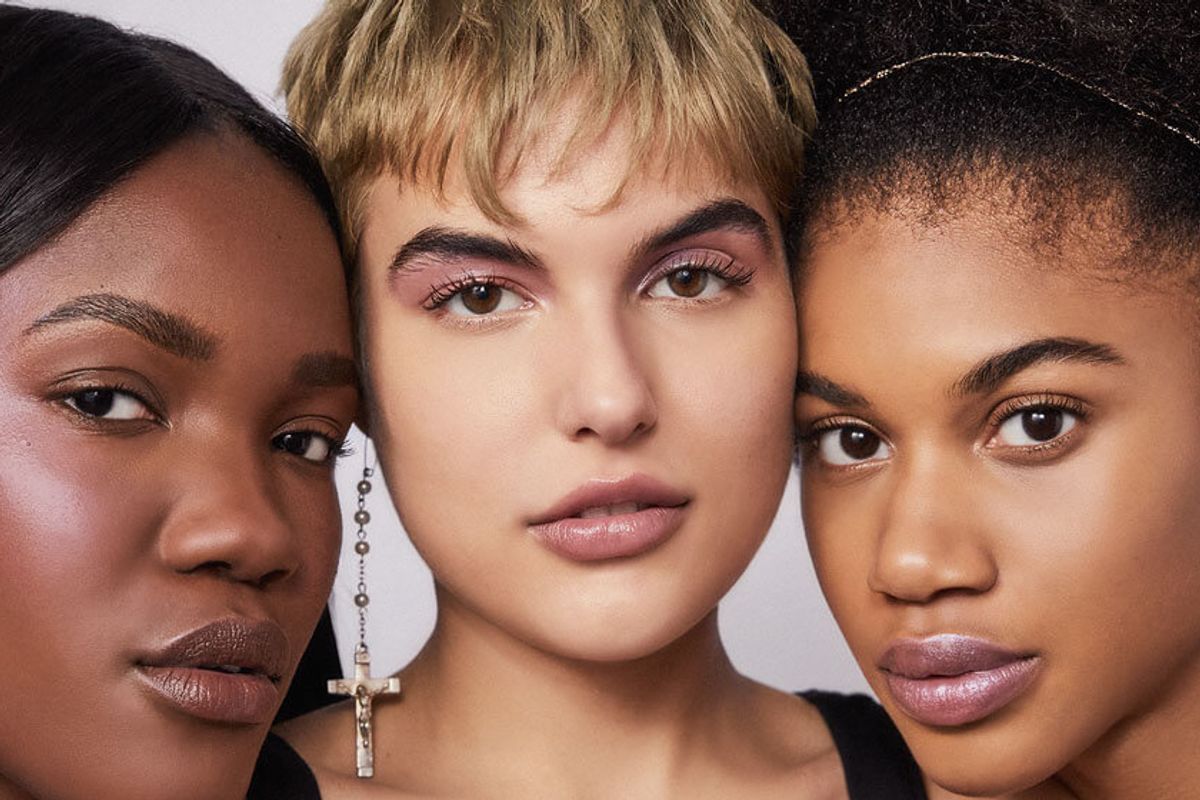 Milk Makeup has joined the pack of beauty brands who have chosen to expand their shade range — and it's about time. While the likes of Fenty Beauty, Makeup Forever, and Bobbi Brown have already released a selection of foundations that more accurately represents their customer base (and the skin tone range of the entire world, to be sure), Milk has announced that they, too, will expand upon their existing lineup.

Milk Makeup already offered their Blur Foundation in a 16-shade offering but, after a year on the market, has decided to add eight additional tones to their collection. From lightest to darkest, the new tones will include Porcelain, Crème, Golden Honey, Bisque, Cinnamon, Mocha, Cocoa, and Espresso. Additionally, their Flex Concealer will now call eight more tones family, with the welcoming of Porcelain, Crème, Vanilla, Medium Beige, Caramel, Cinnamon, Cocoa, and Espresso.

The brand announced their newest release on Instagram with not only a color wheel of tones, but also a representation of how it looks on every skin tone they now include. From the fairest to the darkest, they're certainly making strides to be as inclusive as possible. Both products are already fan favorites, so it's a welcome addition that Milk Makeup will now be able to cater to a wider range of skincare lovers with their latest drop. Shop them now on the brand's website.