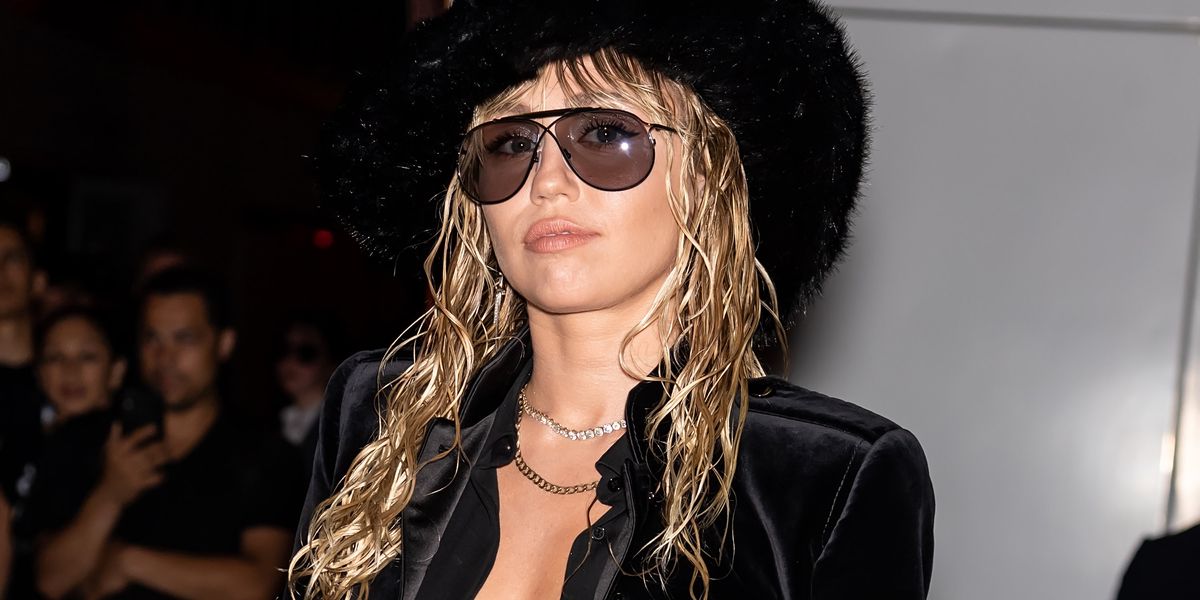 Back in 2018, Miley Cyrus was sued by Jamaican songwriter Flourgon (also known as Michael May) for allegedly copying lyrics from his 1988 song "We Run Things" in order to create her hit Bangerz single, "We Can't Stop." Now, Reuters reports that the singer has settled the lawsuit supposedly worth $300 million.

And though no documents specify the amount Miley and her team had to pay in order to settle the damages, May's attorney, Stephen Drummond, told CNN at the time that $300 million "would be a reasonable compensation," in addition to preventing the song from being distributed or performed.

According to a letter from Miley's lawyers in December, which was obtained by Reuters, a settlement agreement was reached and a stipulation would be filed "pending payment of the settlement proceeds" — again, amount unspecified. Reuters also reports that the joint stipulation from all parties involved was filed in Manhattan federal court on Friday, "ending the lawsuit with prejudice, meaning it cannot be filed again."

Miley has yet to make any comments regarding the lawsuit.