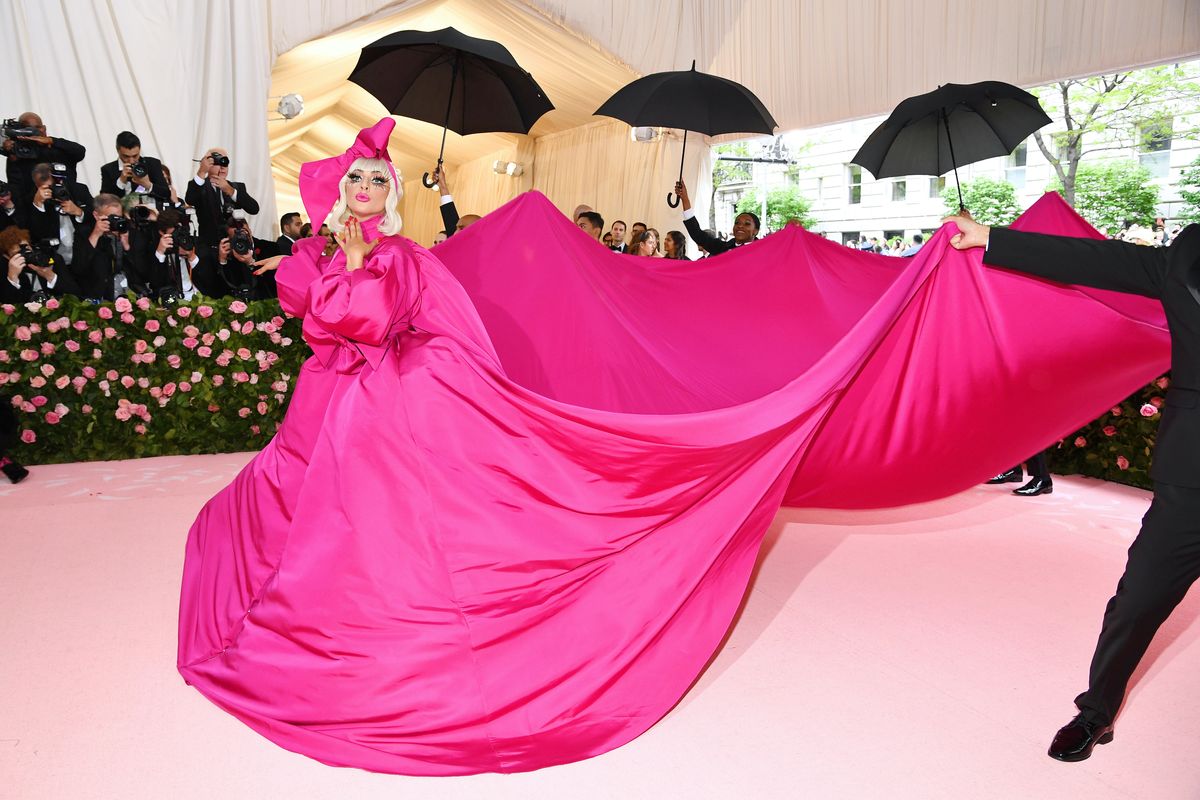 The Met Gala Is Officially Postponed Due to Coronavirus

After much speculation, the Met Gala is officially being postponed indefinitely due to the coronavirus outbreak. Anna Wintour, Conde Nast's artistic director, confirmed the news in an announcement on Vogue.

"One day that will not arrive on schedule will be the opening of the Costume Institute's exhibition, About Time," she said. "Due to the unavoidable and responsible decision by the Metropolitan Museum to close its doors, About Time, and the opening night gala, will be postponed to a later date."

The news comes in the wake of numerous scheduled fashion events around the globe that have been canceled or postponed because of the outbreak, including a slew of Cruise shows by Versace, Gucci and Dior. This year's Met Gala, which was supposed to take place on May 4, is focused on the theme of time and dressing through the different periods.

On March 13, The Metropolitan Museum of Art closed all three of its locations (The Met Fifth Avenue, The Met Breuer and The Met Cloisters) to undergo a full cleaning,. A new date for the Met Gala has not been set yet.