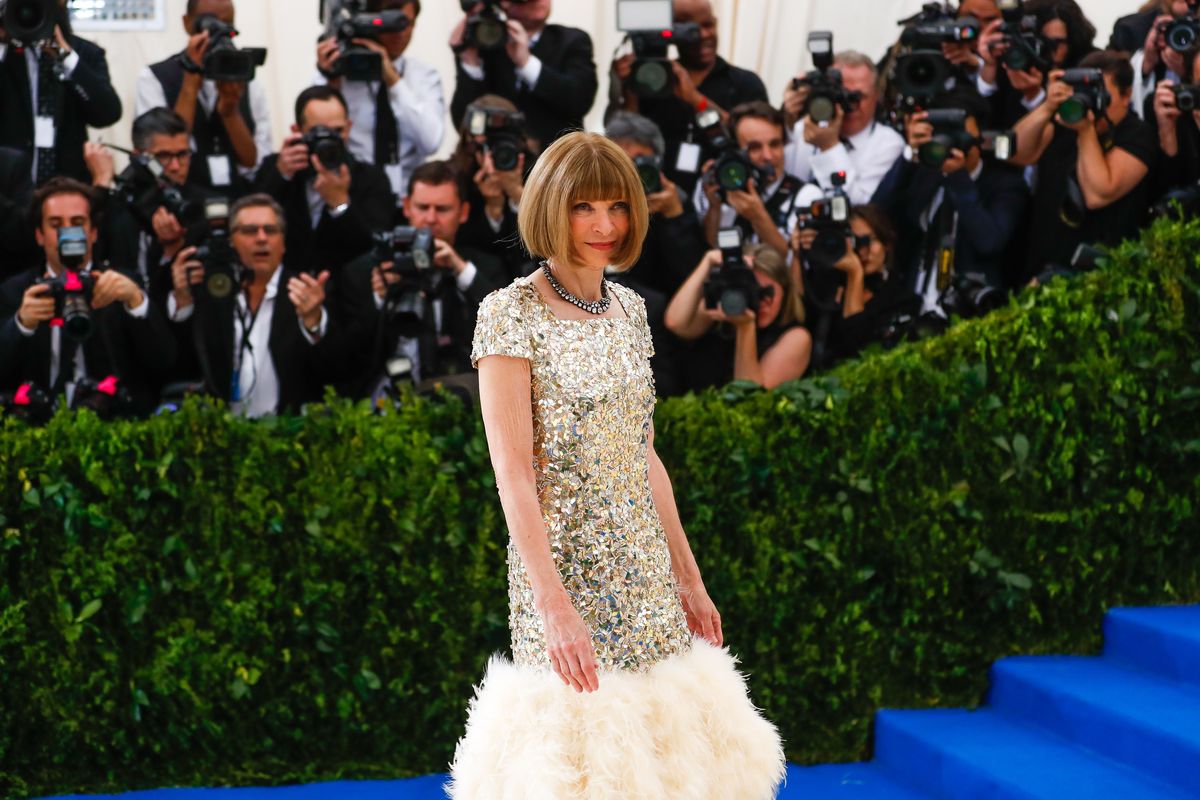 Earlier this year, it was announced that the Met Gala's theme would be religion. Now, that theme has been clarified and narrowed down to its strange and specific title: "Heavenly Bodies: Fashion and the Catholic Imagination."

For the first time, the event will take place at three different locations: the Anna Wintour Costume Center at the Metropolitan Museum of Art, the medieval galleries at the Met's Fifth Avenue location and the Cloisters in Upper Manhattan.

Vogue also reports that the hosts of the event will be Met Gala Queen Rihanna, Amal Clooney and Donatella Versace. The exhibit at the Met will showcase pieces by Versace, Coco Chanel and John Galliano, along with the papal dress on loan from the Sistine Chapel. No word on whether the Pope will fly in from the Vatican for the star-studded event.

According to Vogue, chief curator Andrew Bolton "aims to show how 'material Christianity'" has helped form "the Catholic imagination." Given Catholicism's rich history of showing off over-the-top bling (while preaching a social justice doctrine of solidarity with the poor), it should be an interesting event and opportunity for celebs to wear lots and lots of gold.