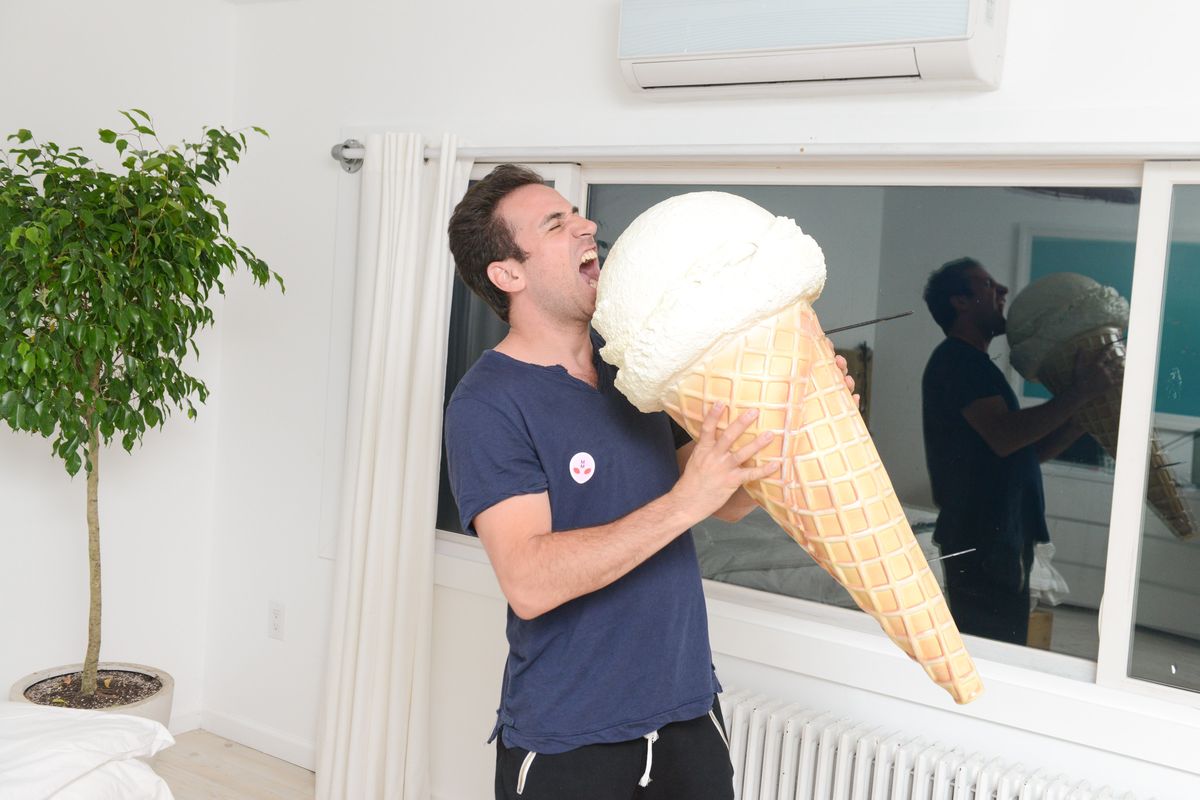 Memes. A generation raised on the internet's lifeblood, the cross-media vernacular has come to dominate how we communicate, collaborate, and cope in digital spaces. The importance of memes, even if trivial and gimmicky on first glance, in how we exchange information online can not be overstated. Still in its infancy in the context of the history of language, there is still a lot that is yet to be understood about the effects of memes on society but according to a new study from researchers at Britain's Loughborugh University, the prognosis is not good.

The recently released study, titled Analyzing The Effects of Internet Memes on Young Teenagers' Health and Health Behaviors, has found that memes are currently contributing to a teenage obesity problem in the UK. According to the study, memes that make light of or promote unhealthy dietary habits normalize that unhealthy behavior among teens.

A combination of un-critical consumption, relatability, and an overly optimistic generational disposition are some of the main aspects of memes that researchers point to as normalization of an unhealthy lifestyle. In an interview with The Telegraph, lead researcher Dr. Ash Casey explains that "Basically it is unacceptable for you and I to have a conversation saying I just ate a whole chocolate cake. But if someone puts a meme up about it then I can say 'that's normal and that's okay, that's how I feel and that's almost how I behave'. I think the notion of vice validation is probably a good way of putting it."

While the study's findings may sound alarming it is probably worth taking it with a grain of salt. What the study fails to factor into their analysis the implied ironic nature of memes. By retweeting, sharing, or commenting that you identify with a given meme is more often a self-drag with an implicit acknowledgement of personal failure rather than a blind embracing of the meme's literal meaning. The study also tests its findings against '#fitnessaddict'-tagged posts which tend to have a preachier tone than perhaps something along the lines of self-care that focus less on shaming unhealthy behavior and promoting body-positivity.

As i-D points out, it is also worth noting that the burden of a healthy lifestyle is placed entirely on the individual. A proposed tax on sugary foods failed to pass a vote from Parliament, decried as being a governmental overreach. Stateside, similar legislation that would regulate kids' access to sugary drinks and make it easier for them to have access to healthier options has routinely failed due to corporate lobbying.

Using memes as a scapegoat for the failings of public policy cannot be the solution. In the same way that banning plastic straws shifts blame to the consumer, with the added side effect of punishing the disabled community, ignoring the sizable impact that unregulated industrial emissions has had on the environment, focusing on memes passes over the larger issue at hand in favor of a band-aid fix. So, fear not, your memes likely aren't going away anytime soon and that is probably for the best.