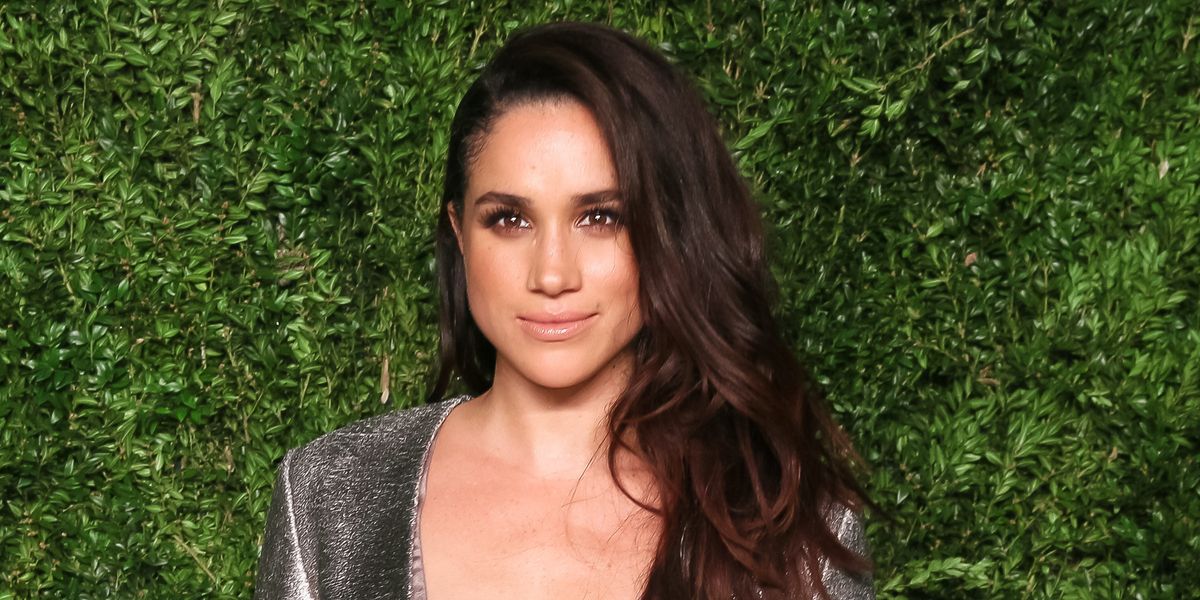 In a recent profile, Vanity Fair reports that after Suits exploded, Meghan Markle threw a "Sayonara Zara" party for friends to celebrate her newfound liberation from mass retail as a freshly minted wealthy person.

The now-Duchess allegedly gathered friends to give away all her lower-priced threads, which they surely walked away from with entire new wardrobes of TopShop and H&M shorts-and-blazer sets, shiny Going Out mini-dresses, and metal-studded blouses.

First of all, let's just appreciate the iconic flex of "Sayonara Zara" as phrase and concept. Truly a first-rate stunt that could only have come from a fearless and twisted bitch's mind.

The profile likens her to a modern-day Jay Gatsby, acknowledging that "Meghan didn't come from nowhere, exactly," but rather, from an "aspirational… dysfunctional family" that includes her infamous soap opera/reality TV adjacent father.

Regardless, props to Meghan for daring to be a little bit real about the material appeals of success. Her unapologetic acknowledgement of the fact that when you get famous, you get rich and your lifestyle changes is a lot more relatable than celebs who grew up upper-middle class and went to private school spinning tearful American Dream tales, or trust fund artists who don't even notice because they've always been rich.

We're being kind to our jaded hearts and taking this news as confirmation that Meghan Markle officially has the best sense of humor of anyone in the United Kingdom. We know Buckingham Palace could use a break from all that tasteful dry British comedy, and benefit from a solid dose of American shamelessness.

Though, of course, now that she's under the scrutiny of the queen and the British tabloids that'll gleefully report on her every misstep, we likely won't be seeing as much her funny side in the near future. Sadly, no word on if there was a Sayonara Ralph Lauren party after the proposal, though we were amused to hear that royal fashion experts recently calculated that Meghan had the most expensive wardrobe of any royal in 2018. Flex on, Meghan!