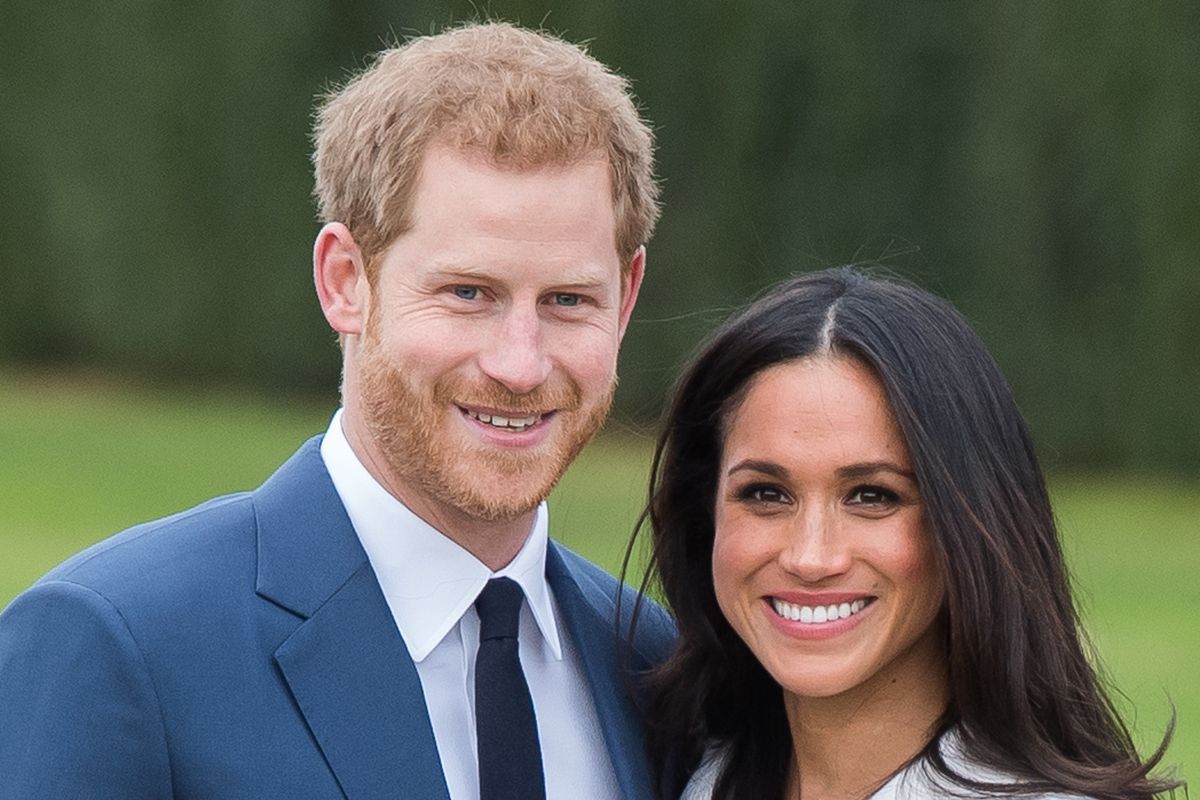 It's safe to say it's been nothing but pandemonium since Prince Harry announced his engagement to Meghan Markle, an American actress best known for role on Suits, but given the latest developments in the royal couple-inspired merch it seems as though everyone could do with a cold shower. Why? Because Harry and Meghan condoms are now a thing.

Just in time for the May 19 wedding, condom manufacturer Crown Jewels (wit!) are releasing a range of limited edition souvenir condoms, packaged with the slogan, "Your Prince will come" (apparently forgetting the Prince will not only be the one trying to get off in the boudoir).

The company, which markets itself as "the proud purveyor of an exclusive range of heritage love sheaths," will offer four condoms "fit for a prince," a certificate of authenticity and, get this, when you open the box a mash-up of "God Save the Queen" and "Star-Spangled Banner" will play.

While the mania will likely peak in mid-May, the Harry-and-Meghan super fandom is likely to never subside, so we all might as well get used to it.